We have now learned the English set will have 110 cards. In terms of the new dual-type mechanic, there will only be eight dual-type Pokemon in the set (and many of them will be Shiny-colored).

We also have images of the set’s Collector’s Album and a teaser for its blue-colored Elite Trainer Box. Each album holds 60 cards and retails for $4.99. The set’s three-pack pin blister will come with a pin of either shiny Mega Gardevoir or Volcanion. 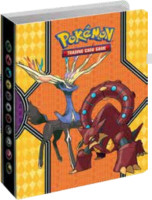 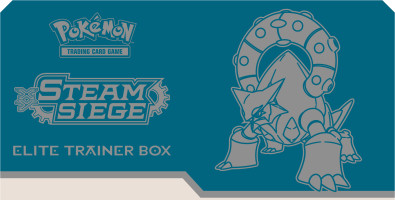