dmein89 said:
Other sites are posting the translation on KlingKlang says you need both Kling and Klang on the bench or this attack does nothing.
Click to expand...

Damn that sucks. Should've at least been "2 in any combination of Klink, Klang, and Klinklang." Or maybe give Klang the Top Entry ability.
Last edited: May 20, 2020

Member
A new story has just been posted to PokéBeach's front page:
Posts you make after this point will immediately appear on the front page and vice versa. Discuss!

Member
Corporate would like you to find the difference between these 3 pictures.

These are still wastes of paper though. At least the illustrators got paid I guess.

Member
They could've at least given them a decent ability, so they could synergies between each other or something. Why even bother with these bland attacks. The art is amazing though. 0313 pulling through yet again with that Simisear art.

Member
I must confess they're kinda bad.
They need to give more love to the monkeys. 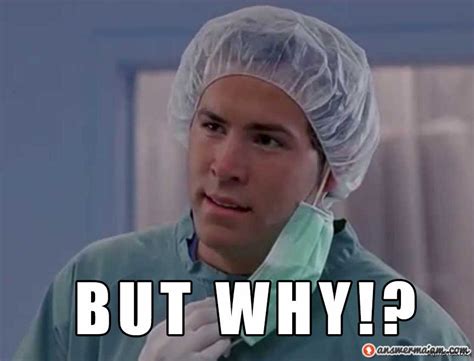 Member
If you are going to be so unoriginal as to simply copypaste the same attack in the three elemental monkeys, at least bother adding something that makes them different. That they are clones of each other doesn't mean you have to be lazy, ya know?

If TPCi is going to give them a [C][C][C] attack to all three, at least give them an ability. Something a la Ancient Origins Eeveelutions could be nice - current decks have a problem diversifying their attackers, and something to hit Metal/Grass/Fire/Fighting/Darkness for weakness would help weaker decks.

Member
Monkeys - a group of Pokemon that no one even careof. Not a single one of them had at least an ability. 2-2-2

There, fixed it. You could have a fun deck that covers three weaknesses.

Member
On a scale of 1 to filler, how frustrating would it be to open a booster box only to have 4 of each of these monkeys

They're all the same picture.

Member
These plus the earlier Galarian Obstagoon reveal pave the way for a new [C][C][C] Energy to be printed, and I'm not going to lie I'd love something similar to Triple Acceleration Energy again.
J

Babywinds said:
These plus the earlier Galarian Obstagoon reveal pave the way for a new [C][C][C] Energy to be printed, and I'm not going to lie I'd love something similar to Triple Acceleration Energy again.
Click to expand...

Member
Simisage and Simipour <3 don't listen to the haters girls