Weavile is a Basic now? That makes it even more playable.

Member
Glad to see Pokemon reprinting stuff a lot. Hopefully all of these reach worldwide. If they do, there's no doubt the prices of those cards will drop. I honestly don't care for old or new FA; they all look great. Might be an incentive to lightly get back into the game.

gumball51321 said:
Or as promos, like the Mega Lucario box we're getting. We're not going to a SM-on rotation until potentially the season after next season, so you basically just said we won't get it for another year. And if we do get them, they're not going to have their original set number because they're new arts. So please stop making assumptions, because you don't know anything we don't.
Click to expand...

I didnt even mention SUM-on, and that should happen in 2018 anyway. I just said that if we get this set now, it should come as a pre rotated set meaning it wont be standard legal apart from the cards that are standard legal through other sets. The only thing I assumed was the fact that the west will ever see cards from this set (Apart from Jolteon, M man, M lucario and Zygarde).

Advanced Member
Member
If we get these, I'll become broke.
D

Member
Zygarde looks like it's being ressurected XD
D

Member
I'm pretty sure we aren't getting this set. The new Mega Powers boxes are probably going to have those cards as promos, not set cards.
J

Vivek said:
Tell me you don't want all these. Look at all these Full art Supporters.

If they do not release this outside of Japan, I am packing my bag and move to Japan. 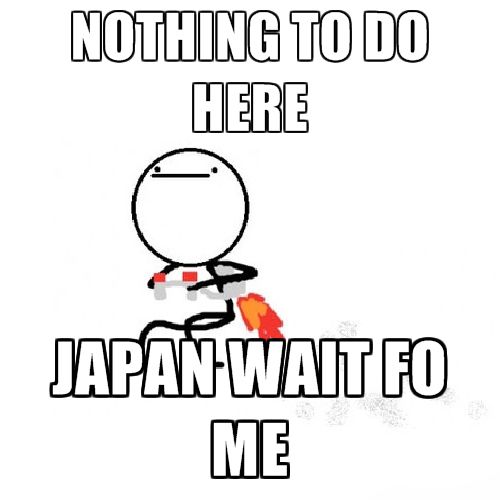 They probably will print them in the US because when they don't reprint cards in USA, but do in Japan they usually have the same art and don't make the cards legal any longer than they probably would have been so because of these two factors I think that they have someway planned to distribute these (league/tournament cards, promos, in other sets).
Last edited by a moderator: Apr 19, 2017

Member
Ugh, I have such mixed feelings about this! I want it to go to the U.S. but at the same time I want this weird reprint set to never exist. SOMEONE HELP!!!

I matters if it comes to America lol

The darkrai arts are soooo beautiful!!! I want to make a deck with it in it just becuase of the art! If this does'nt make it to the U.S I dont even know...
Last edited by a moderator: Apr 19, 2017

The Drill Pokemon. An evolve form of Rhydon.

Member
This card will be HUGE for decks that run Garbodoar (because of float stone). I think its biggest play might be in Yveltal, becuase it really relies on tools such as float stones and fighting fury belts.

Member
RIP hopes of a slower format.... oh and our wallets

Where the heck do you see Weakness policy
S

The weavile actually does say "Do not apply weakness and resistance for pokemon on the bench." If you look at the card, it is the section inside the [ ] .

Senorsmith said:
The weavile actually does say "Do not apply weakness and resistance for pokemon on the bench." If you look at the card, it is the section inside the [ ] .
Click to expand...

In that case pair it with Ancient Origins Jolteon and give Weavile Wide Lens for some crazy fun. Too bad those two will rotate before that could be done... )=

Member
Full art N look a greats
Secret rare yveltal ex and shaymin ex make me want to kill myself.
Salazzle gx looks pretty good
Karen and shauna FA are hot.
What's the translation for that one supporter dude next to the hyper rare lycanroc GX?

BraviaryBoi said:
Full art N look a greats
Secret rare yveltal ex and shaymin ex make me want to kill myself.
Salazzle gx looks pretty good
Karen and shauna FA are hot.
What's the translation for that one supporter dude next to the hyper rare lycanroc GX?
Click to expand...

It's:
"You must discard 2 cards from your hand in order to play this card.

Member
some looking cards coming out, can't wait to get some

Rhyno said:
Is no one going to mention the full art zygarde, jolteon, manectric, and lucario coming in the box? This may mean we will get all the best of XY cards as promos if the Pokémon company is nice to us.
Click to expand...

I'm trying not to mention it, since I've already dropped $100 for my Shaymins...
But the new art looks way too good.
S

jigglysama said:
In that case pair it with Ancient Origins Jolteon and give Weavile Wide Lens for some crazy fun. Too bad those two will rotate before that could be done... )=
Click to expand...

I play the game in Japan, so I believe it is still up for a shot hehehehe. However, you do have to remember that you will only get 2 shots out of it, as jolteon will also be hit by the attack, as will any combination of the other 2. Still, might be fun to try it with a stage 1 gx deck, maybe lycanroc?
You must log in or register to reply here.
Share:
Facebook Twitter Reddit Pinterest Tumblr WhatsApp Email Share Link
Top