Frosty said:
Random thought. unless Bad energy is named something different in english and it comes after flash energy, we could get double colorless again.
Click to expand...

I heard "bad" doesn't have the same context in Japanese as it does in English, can't remember what it is though.

Member
Some translations of the cards refer to it as "Evil Energy", so it can fit there.

Member
To all who think card no. 98 is FA Steven:

Don't get your hopes up just yet:

According to this, there may be some other cards that can fill no. 98 instead, like maybe "mysterious book"(Palace book in Japan), or, more likely if we don't get FA Steven: Gym Badge, more likely the Wallace print. If that card is a "silver card", or a card that wraps up the "non-excess" cards and begins the "secret rares" after that...

Member
So it does get a bit tricky.

First off, cards like Palace Book and the Gym Badge promos, if included into an English main set, wouldn't be placed at the end of the ultra rares. FA Steven was obtained in Japan through the purchase of Emerald Break booster boxes and just looking at the XY-on main sets, only one of the cards that were released as booster box promos in Japan got put into main sets internationally (Goodra - PHF), while the other half were released as their own promos through blister packs (Noivern Pangoro, and Ditto). While we don't know the fate of FA Steven or even the Celebi-AT, it does have a shot at being included and the space definitely allows for it.

Out of all of the unreleased promo cards, the only card that fits as #98 is FA Steven, other promos would be included elsewhere in the set and those spots are accounted for already.

Member
Palace Book, All Night Party and Heavy Boots will probably end up in our next set. As Materious pointed out the placement for a regular trainer is wrong, like how Energy Recycler is in a normal spot.

FA Steven or shining M Gengar are the only ones that are consistent with our numbering convention that I can think of off the top of my head.

Member
Palace Book is the type of card that they just simply never translate in the first place.

Member
Maybe, they do tend to skip those like the victory belts or whatever they were called. It's a terrible card anyway so no big loss.

I do expect the Party and Heavy Boots cards though. I mean we did get Trick Coin and Hand Scope so we get these things.

Member
So, with the new cards confirmed, it seems like the only things we're getting over the Japanese set is Energy Recycle, A Lysandre reprint, and FA Steven.

When are we gonna get goddam Heavy Boots? My Machamp EX idea pretty much requires them.

TheStrictNein said:
So, with the new cards confirmed, it seems like the only things we're getting over the Japanese set is Energy Recycle, A Lysandre reprint, and FA Steven.

When are we gonna get goddam Heavy Boots? My Machamp EX idea pretty much requires them.
Click to expand...

I was thinking Sparkling Robe would work, but then remembered you need a Special Condition for the second attack. 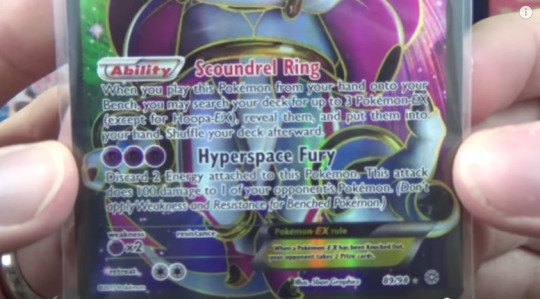 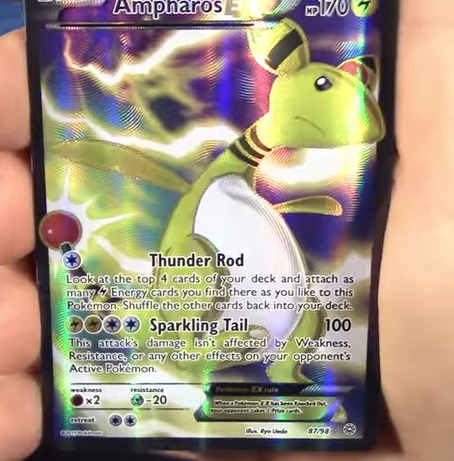 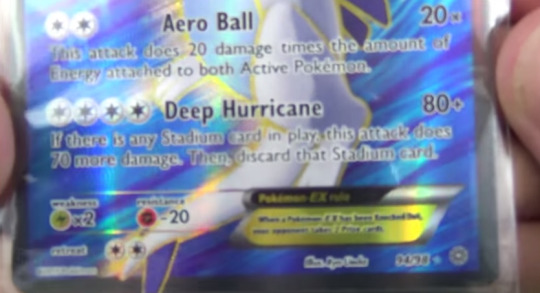 Screen shots from youtube of these 3 full arts (well their numbers)
(the images are too big i'm sorry!!!)