We now have product images for three of the five upcoming EX Boxes! The images confirm that the included promo cards will be reprints of Charizard-EX from Flashfire, Dragonite-EX from Furious Fists, and Mewtwo-EX from BREAKthrough. The other two boxes will feature Gengar-EX and Kangaskhan-EX, but they have not yet been revealed. As previous reported, each box will contain the Pokemon-EX promo, four booster packs, and a PTCGO card. However, the boxes appear to be delayed for a December release. 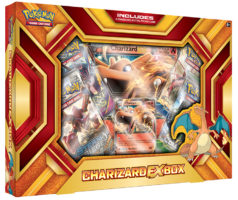 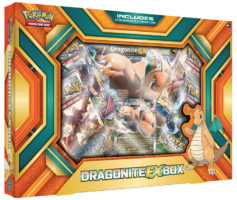 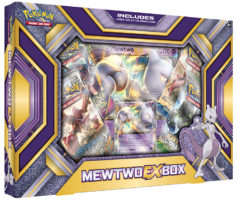 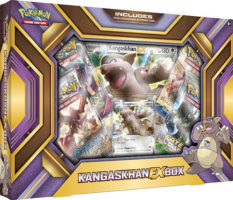 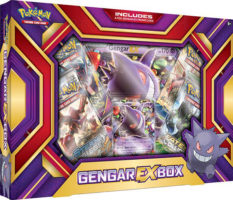