Japan’s 20th Anniversary Festa events will take place in Japan this October to celebrate 20 years of the Pokemon TCG! Those who attend will receive a full art Pikachu promo, which has been reprinted a couple of times with different artwork.

The events will also host tournaments. Each player will receive one of nine basic holo Energy using the classic era design. 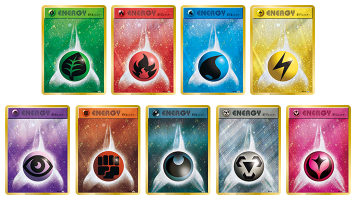 If you play at the events, you’ll also accumulate points that you can exchange for various promos.

The “Gym Badge” promos are reprints of the Hoenn ones released in 2015, but feature the Kanto Gym Leaders and a classic era template. 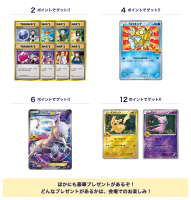 The events will have stores where you can buy card sleeves that feature the booster pack artwork from the Japanese Jungle, Fossil, and Team Rocket booster packs. 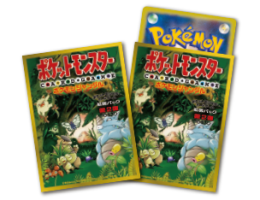 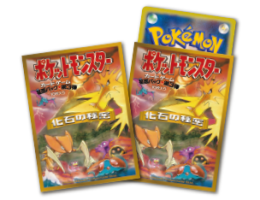 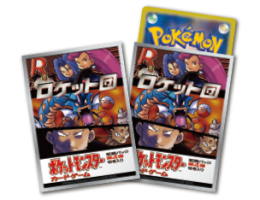 Three weeks left until I shoot my thesis film! Send me good vibes. <3