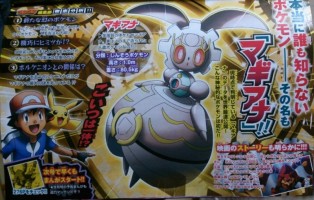 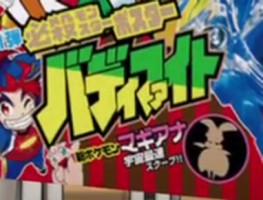 CoroCoro has revealed a new Pokemon, Magiana (マギアナ). It will be starring with Volcanion in the 19th movie, which is now titled Volcanion and the Mechanical Magiana. In the movie, Ash and Volcanion will be on a mission to rescue Magiana from Azoth Kingdom.

According to the magazine, Magiana is classified as the “Man-Made Pokemon” and was made by human hands 500 years ago. It has a round, metallic body with tricky machinery inside. There’s apparently a secret hidden within its body that only Volcanion knows about.

Magiana looks an awful lot like Diancie. I don’t think that’s a coincidence. Perhaps this little man-made Pokemon was part of Team Flare or AZ’s plans at one point – perhaps to make their own Diancie? There’s still a lot about this generation we don’t know yet, such as the whole Mega Evolution mystery, Mega Stones, AZ, Volcanion’s back story, alchemy, Project AZOTH, etc. Perhaps Magiana was part of those plans.

Note: Magiana is pronounced with a hard “g.” 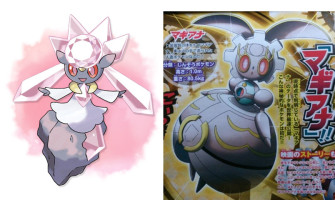