The official Japanese Pokemon website has revealed that Japan’s tenth Pokemon Center will be opening in Kyoto on March 16th! Its mascot will be Ho-Oh. It will be located within the Takashimaya department store. 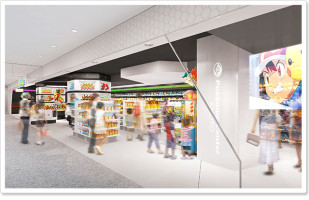