Those who participate in Japan’s Battle Festa tournaments next month will receive a full art Pikachu promo!

[L][L][L] Thunderbolt: 100 damage. Discard all Energy attached to this Pokemon.

If players participate in activities at the events and win enough points, they’ll also be eligible to receive Mewtwo, Bronzong, and Empoleon BREAK promos stamped with the Battle Festa logo. (Bronzong is a reprint.) Mewtwo requires the least amount of points to win while Empoleon BREAK requires the most.

Thanks goes to Bangiras for the translations!

[W][C] Emperor Command: 30x damage. Does 30 damage for each of your opponent’s Pokemon in play. 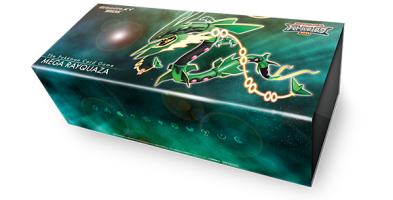 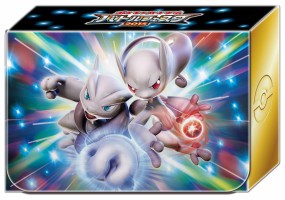 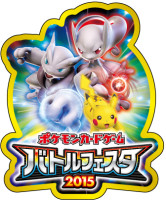