Some details about the English set were also revealed in a press release: 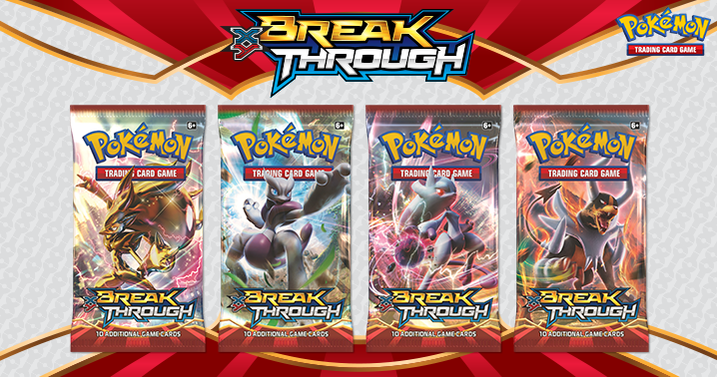