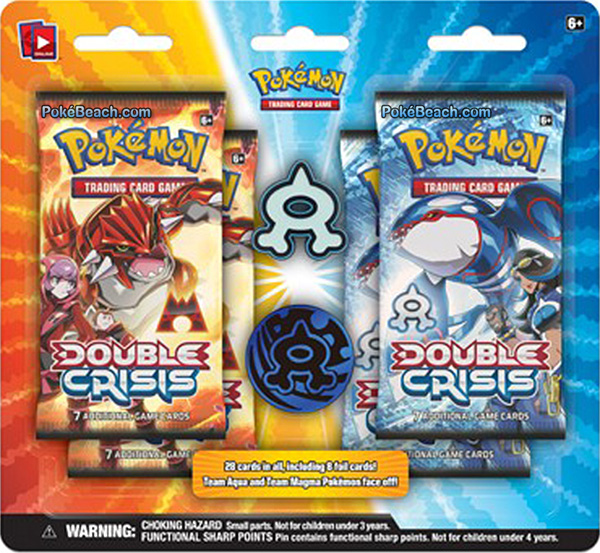 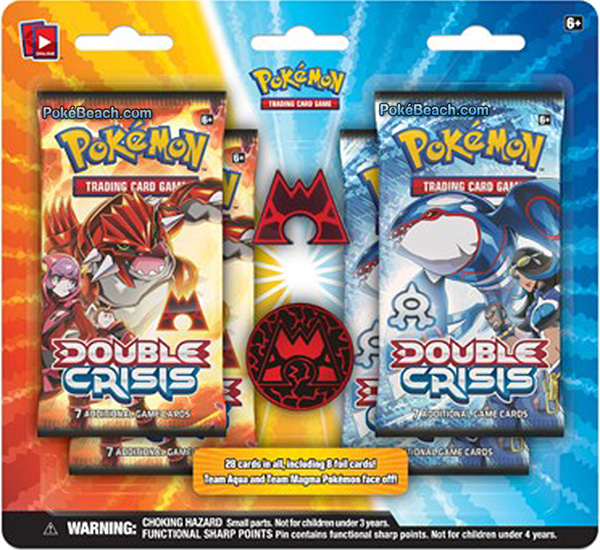 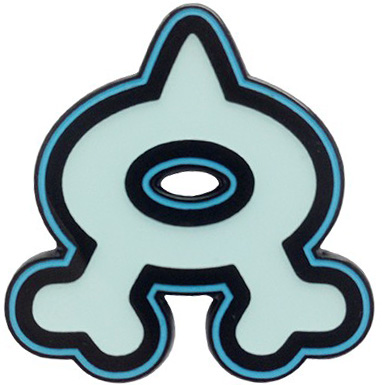 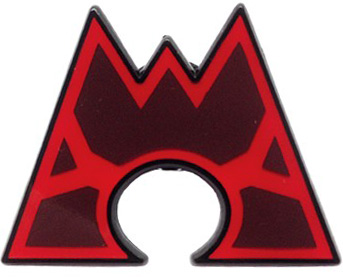 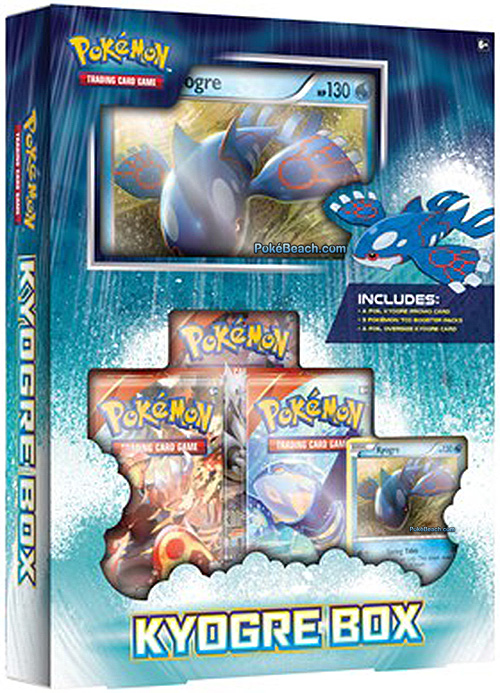 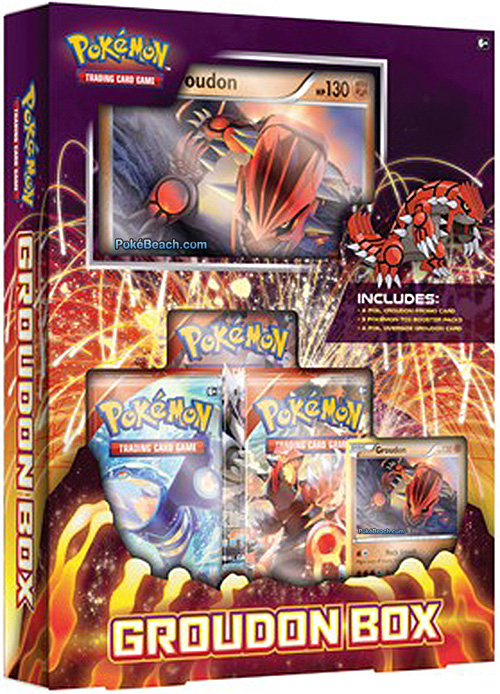 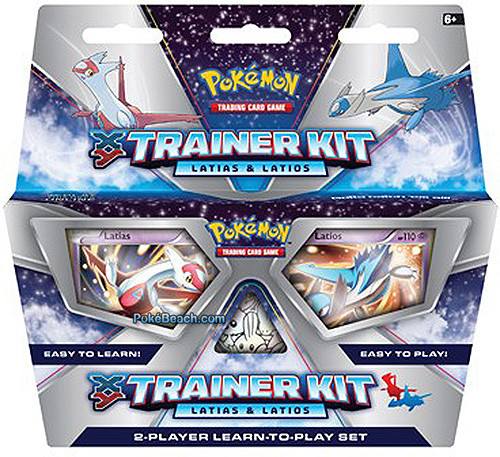 We’ve received exclusive images of the Double Crisis blisters, Kyogre and Groudon Boxes, and EX Trainer Kit we first announced last month! All of the cards above feature brand new artwork or are brand new cards that have not been released in Japan yet.

The Kyogre and Groudon Boxes come with a jumbo promo, a regular-sized holo promo, and three Primal Clash booster packs. They will release March 19th. We have yet to receive images of the Primal Kyogre and Groudon Collections, but we should get them soon. They come out March 4th.

To discuss this news, check out this thread on our forums!