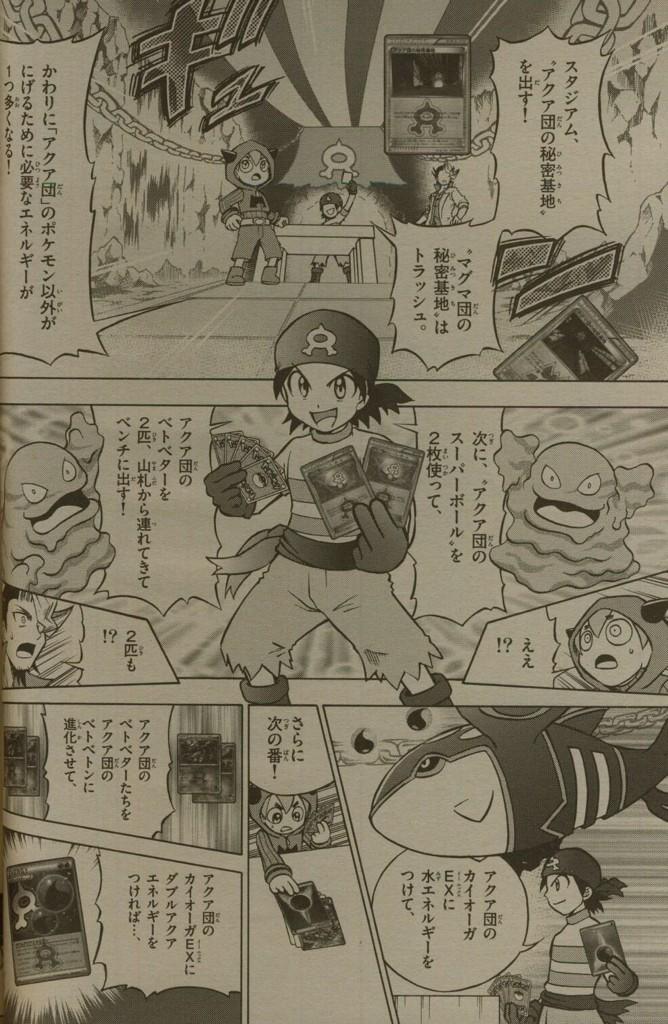 Thanks goes to our Twitter friends @pokecamatome, @karubiimunomono, and @ham_EX for notifying us of this news! Double Crisis will be released in Japan next week on January 30th, and we’ll of course have scans and translations before then, so be sure to check back!