The set description for Primal Clash has revealed the presence of M Gardevoir-EX and M Aggron-EX! M Gardevoir-EX’s card template was used in the prototype image for the M Diancie-EX Pack, so if the template was accurate, it will be a Fairy-type and come with 210 HP. The set will also feature new Spirit Link cards and Special Energy.

As with Phantom Forces, a “Hoenn’s Region Collector Album” will also be released alongside Primal Clash for $4.99. It can store 60 cards, comes with one booster pack, and features Pokemon from the Hoenn region on the cover.

After centuries asleep, the deep power of Primal Groudon-EX erupts from the land as Primal Kyogre-EX crashes in from the sea, riding titanic waves into battle! With colossal new arrivals like Mega Gardevoir-EX and Mega Aggron-EX, the Pokémon TCG: XY – Primal Clash expansion is alive with the primordial power of Ancient Traits – plus all-new Spirit Link and Special Energy cards! Let the earth shake and the oceans thunder, and get ready for a primal clash like no other! 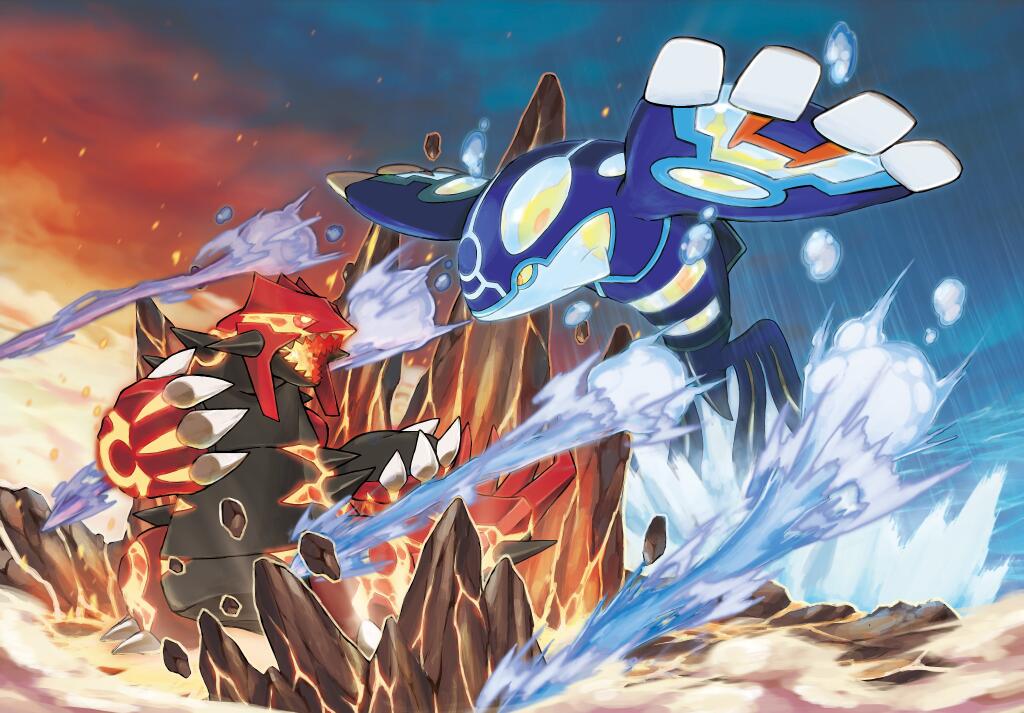