I’ll be posting Phantom Forces scans late tomorrow night, so be sure to check back!

Releasing on December 13th in Japan is a first-of-its-kind “Pokemon TCG Illustration Collection” book which will feature artwork from the TCG’s 18-year history. The book is 192 pages, costs 2,160 yen (about $21), and will come packaged with a Rayquaza and Cosplay Pikachu promo. Franco T. has translated the two promos below. You can order the book directly off Amazon and they will ship it internationally. 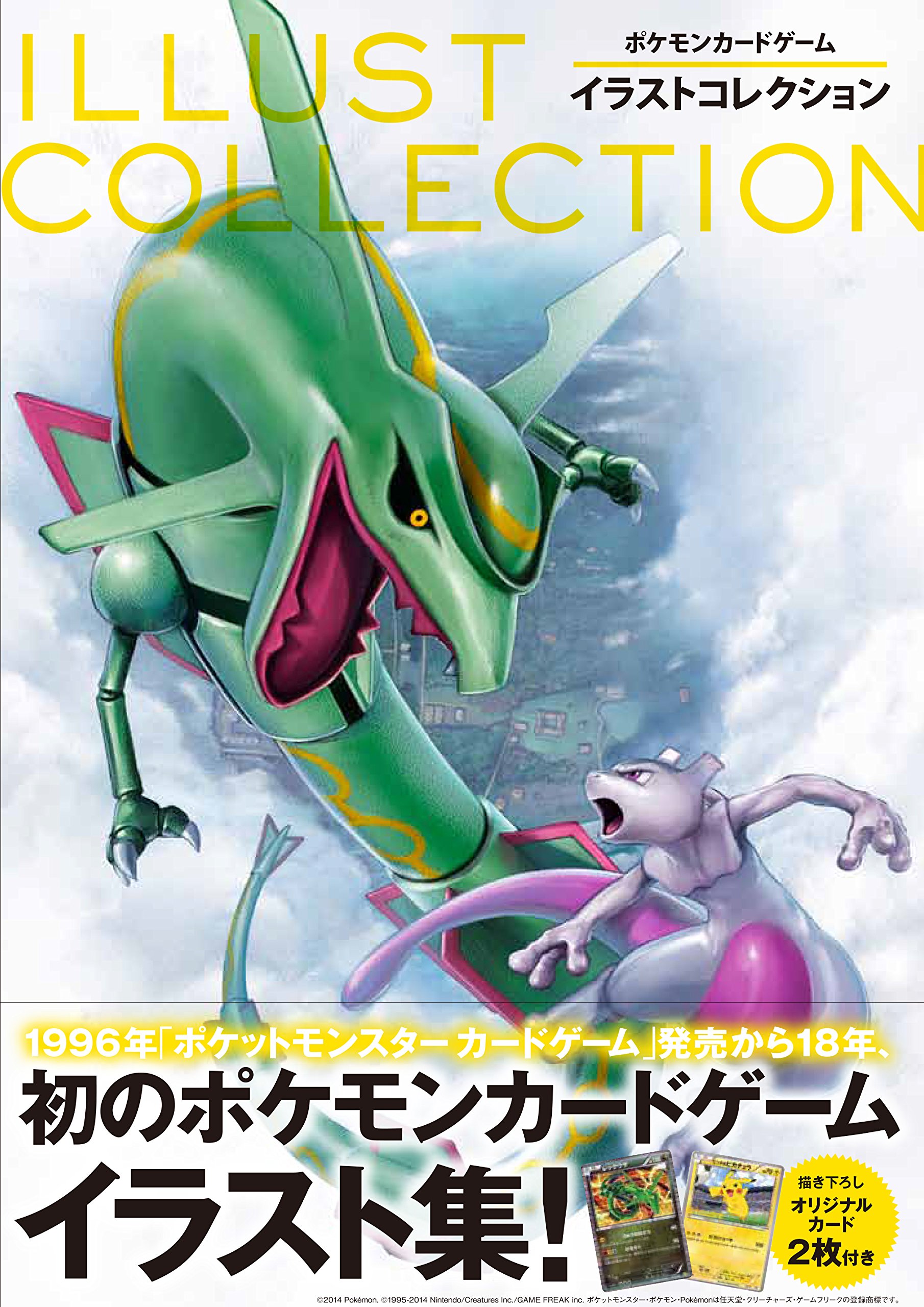 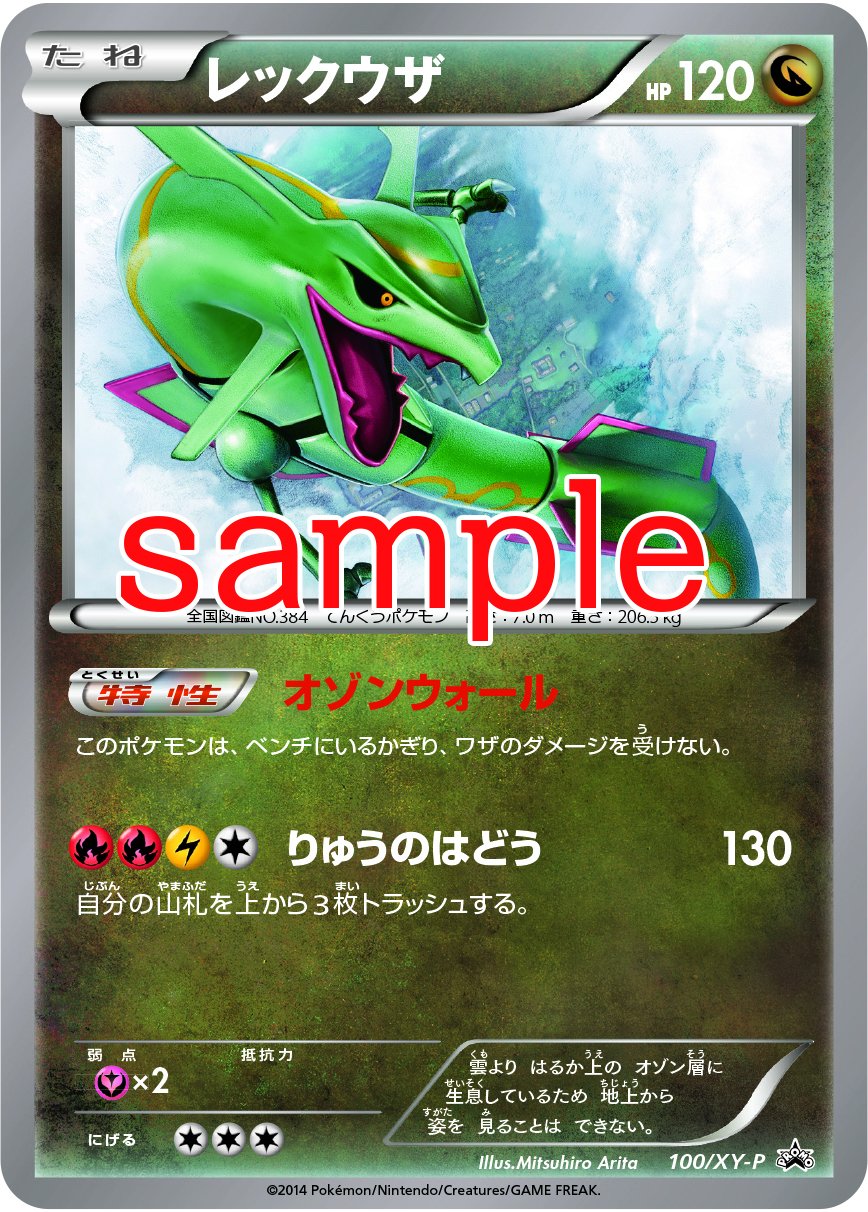 Ability: Ozone Wall
As long as this Pokemon is on your Bench, prevent all damage done to this Pokemon. 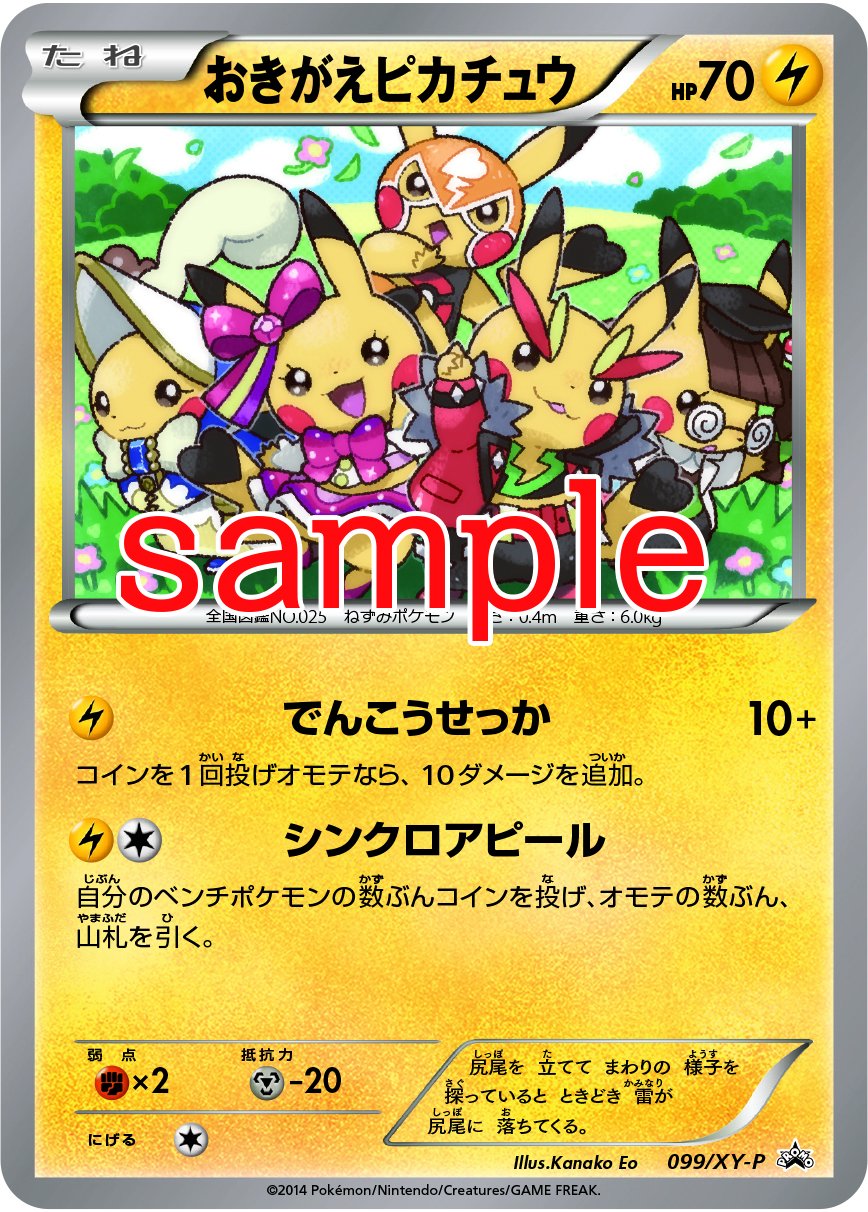 [L] Quick Attack: 10+ damage. Flip a coin. If heads, this attack does 10 more damage.
[L][C] Syncro Appeal: Flip a coin for each of your Benched Pokemon. Draw a card for each heads.