Update (4:00 PM) – Added another screenshot from the trailer, which shows the new B2W2 male character, his rival, and their Pokemon. It seems the trailer might actually be for an anime special rather than a regular episode since these characters are unlikely to appear in the main show.

Famitsu.com has revealed a new synopsis for Best Wishes Season 2 which Gin has translated as follows. Ash, Iris, and Cilan will head with Champion Cynthia to Eastern Unova where Pokemon from past generations are present. They encounter Ash’s past traveling companion Dawn and her Piplup and even the Legendary Pokemon Meloetta, who becomes Ash’s friend and begins to journey with him. Giovanni will lead Team Rocket in their biggest plot in history, which as we already know involves Meloetta (and possibly the Sacred Beast Formes of Thundurus, Landorus, and Tornadus, or they at least somehow get involved, going by their presence in the show’s poster). Ash is also going to have a new rival.

Caitlin from Platinum‘s Battle Frontier and Black and White‘s Elite Four will make an appearance, joining Cynthia in the “World Tournament Junior Cup,” which seems to be inspired by the new “World Tournament” feature in Black 2 and White 2. The winner of the tournament gets to battle Alder. Are we going to see some epic Elite Four battles here? Let’s hope so! 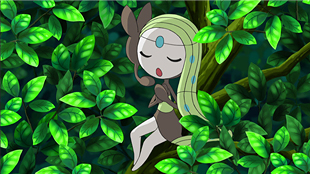 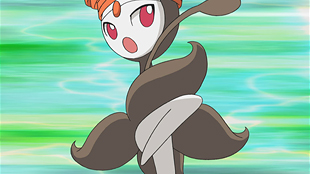 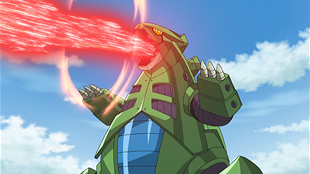 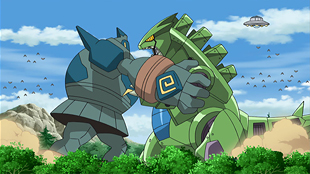 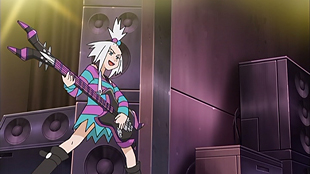 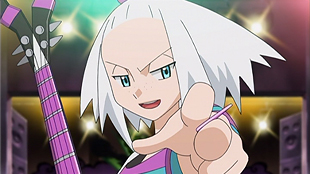 The official Pokemon YouTube channel has also uploaded a new trailer for what appears to be an anime special, but it is set to private right now; however, thanks to known YouTube hacks, we were able to grab its preview thumbnails! The first one shows three new Team Plasma members who own a Klinklang, Seviper, and Metagross, the second one shows the new B2W2 male character, his rival, and their Pokemon the back of Bianca with her new clothing and hairstyle, and the third shows a Lucario (Cynthia’s?) standing on some sort of spikes. Will these new Team Plasma members make an appearance in the games? 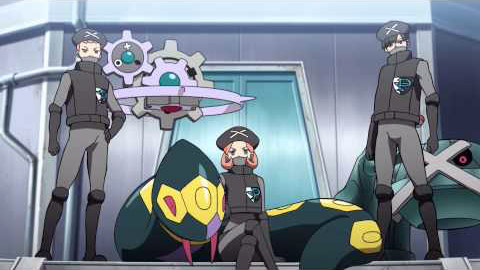 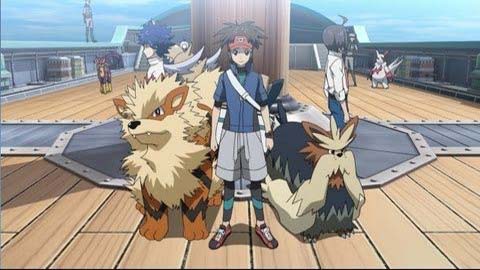 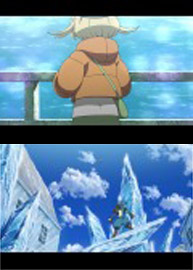