The official Japanese Pokemon website has released clear images of the screenshots and artwork that were in CoroCoro magazine. Translations of the dialogue and information are below thanks to Gin!

Bianca says that she’s here on behalf of Professor Juniper and that she remembers her first time on a route. Cheren says to Bianca, “It’s been two years.” To the player, he says, “This is my first Pokemon battle as a Gym Leader!” Alder asks you to come with him – he wants to share his message of walking step-in-step with Pokemon. The Sage says, “N is a person who’s gone beyond just understanding the hearts of Pokemon.” We can see the two Team Plasma females from the opening of Black and White, Anthea and Concordia, watching from afar in the same screenshot. 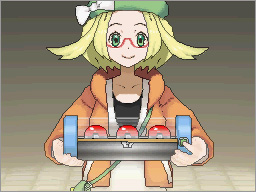 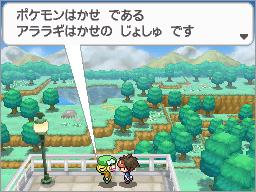 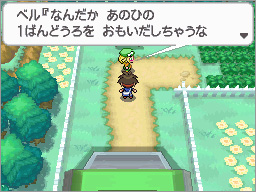 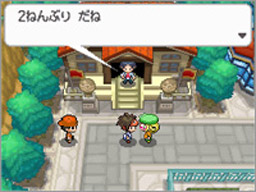 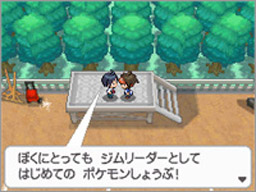 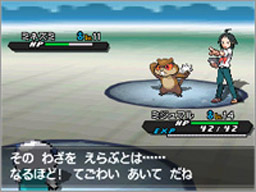 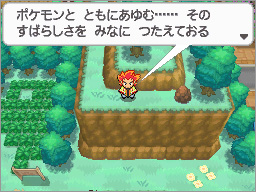 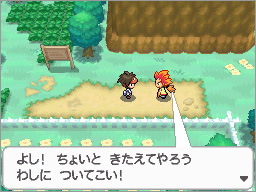 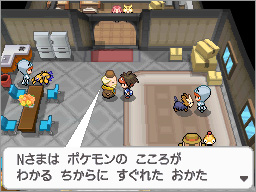 PokeWood (Pokemon+Hollywood) is a new feature to create movies – you pick a scenario (such as battling a mecha Tyranitar) and then record those battles to make the movie (including one step where you’re on a green screen stage). You get to pick from an assortment of pre-programmed lines for your film. You are even encouraged to choose lines that don’t match up with your movie to create gag films. The better your movie, the more points you’ll get and the more popular it will be in-game.

Brycen, the Ice-type Gym Leader from Black and White, stars in PokeWood films. The father of Homika, the new Poison-type Gym Leader with the guitar, wants to be in movies too and battles Brycen in one of the screenshots. 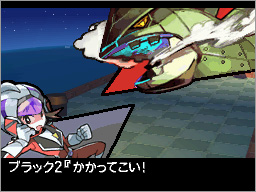 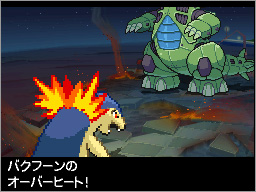 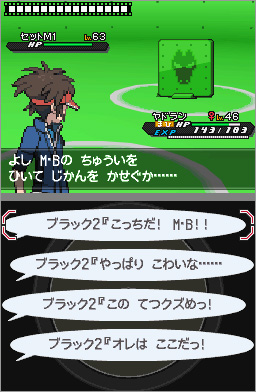 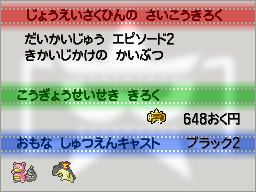 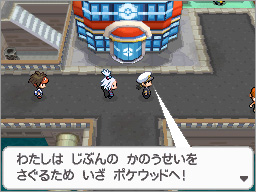 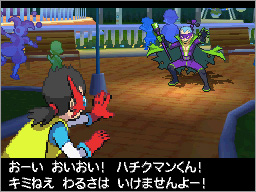 You get to battle previous Gym Leaders and Elite Four members, whom you download through Wi-Fi (apparently the characters themselves and their teams). You can participate in either single or double battles against them. 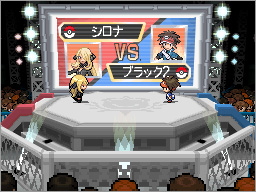 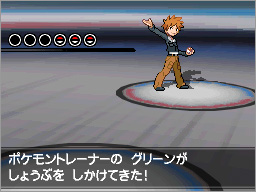 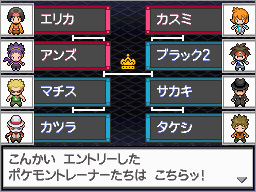 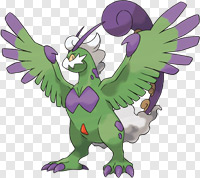 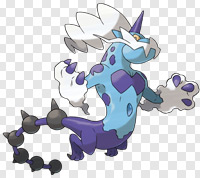 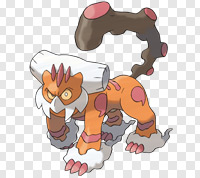 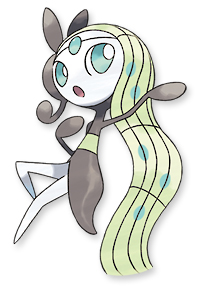 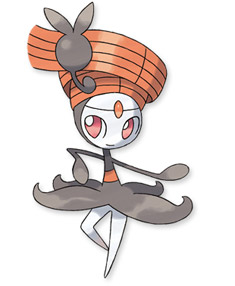 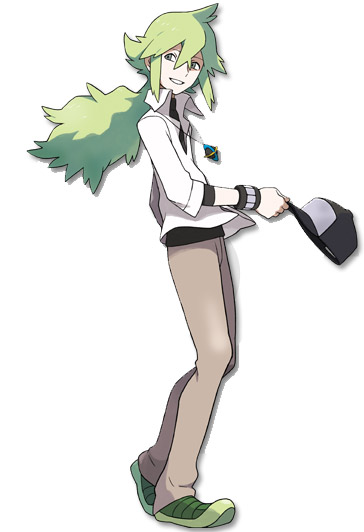