The official Japanese Pokemon Card website has posted new images for Intense Fight in the Destroyed Sky, including card pictures, packaging for the set, and new wallpaper. We should have card translations later today when Bangiras or Vincent come online, and when we do, this story will be edited.

As for the news story about major changes to the card game with the release of this set, some of it, like the “Lost Zone” area on the playmat, has now been confirmed. Will everything else turn out true, like reprinted cards with their old card templates?

As we have reported before, there are six LV.X cards in this set. We now know that three of them are Heatran LV.X (a reprint of a promo card), Raichu LV.X, and Dusknoir LV.X. Expect Shaymin LV.X and Giratina LV.X to be two others as well. 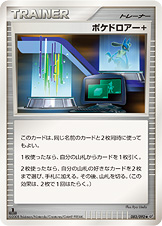 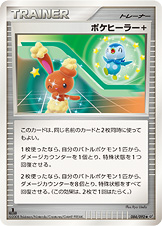 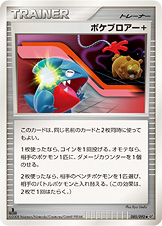 The booster pack packaging features Shaymin and Giratina, as you can see below. We revealed the theme deck image the other day, but there is now a better-quality image of it. 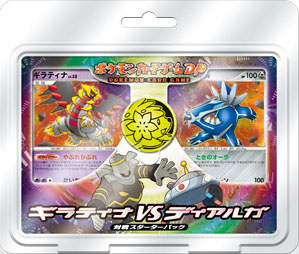 New wallpaper is also now available. Select your screen resolution below the wallpaper’s thumbnail to open it. Then, save it and make it your Desktop background if you wish.