Lots of news revealed today on the official Pokemon Card website! And right in the middle of location scouting for my thesis film! :p

Several old cards will be given the remake treatment in CP6 “20th Anniversary Set!” Most cards revealed tonight are originally from Base Set. Mew was original a promo included in CoroCoro magazine in February 1997 and was then released as a black star promo in America at June 2002’s Pokemon Leagues. Thanks goes to Bangiras for all of the translations below!

All of the cards feature minor to major changes. Compare the translations to the original English cards to see the difference!

Ability: Neutral Shield
Prevent all effects of attacks, including damage, done to this Pokemon by your opponent’s Evolved Pokemon.

[C][C] Psychic: 20+ damage. Does 20 more damage for each Energy attached to your opponent’s Active Pokemon.

[P][P] Barrier: Prevent all effects of attacks, including damage, done to this Pokemon during your opponent’s next turn. If any of your Pokemon used “Barrier” during your last turn, you can’t use this attack.

Ability: Tricky Fang
When you play this card from your hand to your Bench, you may discard a Pokemon Tool attached to your opponent’s Active Pokemon.

Ability: Galactic Spin
Once during your turn (before your attack), you may discard 1 card from your hand. Then choose 2 basic Energy cards from your discard pile, show them to your opponent, and put them into your hand. (You can’t choose an Energy card that was discarded by this Ability).

If you buy a booster box of the set, you’ll also get three retro coins!

As posted before, CP6 will be released in Japan on September 16th and then in America as Evolutions on November 2nd.

The official Pokemon Card website has now unveiled the blister pack, revealing that all three Slowbro cards will be using retro-style card templates (as if they had been released in the days of Base Set — even the Pokemon-EX!). This likely means that all the cards in the 20th anniversary set like Dragonite-EX, Ninetales BREAK, Machamp BREAK, M Venusaur-EX, M Charizard-EX, and M Blastoise-EX will all have the retro look!

[C][C] Slack Off: Heal 60 damage from this Pokemon. During your next turn, this Pokemon can’t attack. 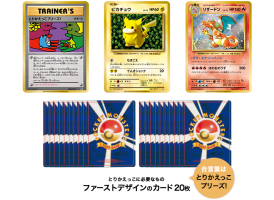 And now for more retro cards!

Similar to a trade campaign in the 1990s, if you bring 20 of the new retro Pokemon cards to a Pokemon Center and say “Trade me, please,” you will receive a “Trade Please” Trainer card and either a Pikachu or Charizard retro promo. You may trade in 40 cards to get both Pokemon, but only once per day.

The commercial above advertises the campaign and is actually a remake of the same commercial from the 1990s.

The “Trade Please” Trainer has now been made into a Supporter card (which we can’t really read above), but here’s the original text:

If yes, trade the cards and add them to your hands. If no, don’t trade, and you draw 2 cards from your deck.

The card was illegal for tournament play, which both the original and the new card indicate in red.

Some Pokemon-branded bread products will be released in Japan on September 1st for 120 yen each. One of the promos below will be included in each of them, including retro Snorlax from Jungle and retro promo Pikachu.

Releasing September 16th is a new “Pokemon Card Game Art Collection” book which features interviews with the TCG’s illustrators, card illustrations, how-to-draw guides, and a section dedicated to all Pikachu cards ever printed. It will also include a Charizard-EX promo, which is a reprint from Flashfire. The book will cost 2,500 yen, or about $25. 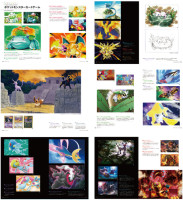 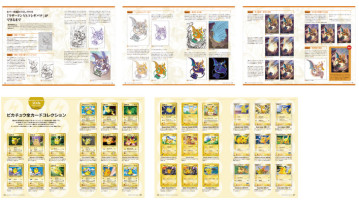 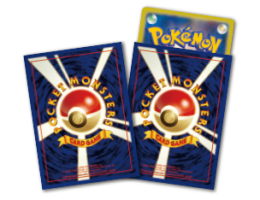 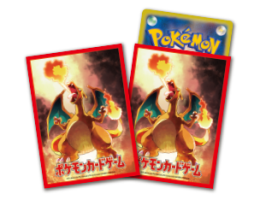 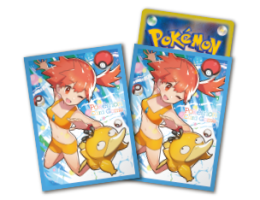 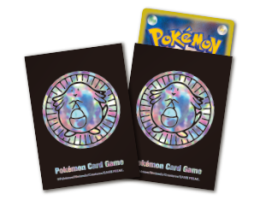 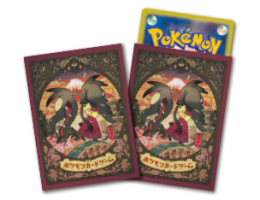 If you’re going to Worlds, be sure to come say hi to me! :D