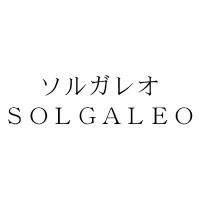 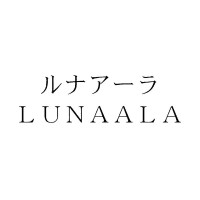 New trademark registrations matching the format of Pokemon’s trademarks have been filed for “Solgaleo” (ソルガレオ) and “Lunaala” (ルナアーラ). If they’re not dummy trademarks, these will likely be the names of Sun and Moon‘s Legendary Pokemon.

“Solgaleo” could be a combination of “sol” for “sun” in Latin and the Italian astronomer “Galileo.” It could also involve “leo” for lion.

“Lunaala” could be a combination of “luna” for “moon” in Latin and “ala” for “wing” in Latin.

Sun and Moon‘s Legendary Pokemon will likely be revealed in CoroCoro next month.