As we already knew, Generations is a mash-up / reprint set (you can see all the cards revealed so far here). The most surprising card pulled was “Imakuni?” The card was originally released as a promo in Japan in 1997. It was later reprinted into the modern era in 2013 in EX Battle Boost. We never got the card under Wizards of the Coast or when it was re-released later, but it seems Generations is correcting that!

You can see Kevin pulling the cards out of his BREAKpoint packs on his Twitter. 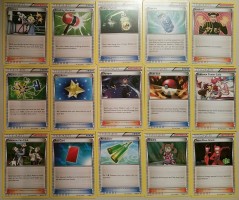 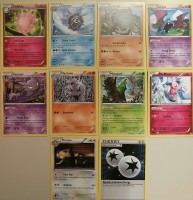