The XY110 Mew promo appears to be a glossy reverse holo card. It does not have the line patterns of other full art cards.

Each Generations pack contains 10 cards but does not come with a PTCGO code card. In the box opening video above, you can see him open 20 Generations cards. As expected, most of them are reprints or alternate art reprints.

You can view Pokekyun Collection‘s images and translations in this news story – in America it’s called the second “Radiant Collection.” The cards retain the same patterns and ribbons as the Japanese cards (though unlike the Japanese cards, not all of them will be holographic). 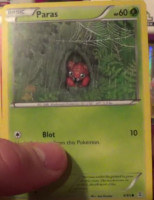 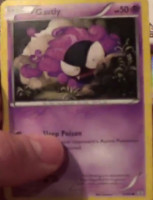