October 21st will see the release of the “Battle Arena Decks: Mewtwo vs. Darkrai,” and thanks to Pablo Meza Alonso of Tablemon, we now have photos of the package and its contents! Be sure to check out Tablemon’s YouTube channel!

As posted before, each 60-card deck comes with either Mewtwo-EX or Darkrai-EX and eight holo Psychic or Darkness Energy cards. The package includes two Zoroark coins, two sets of damage counters, two deck boxes, a paper playmat, a PTCGO card, and a player’s guide.

Each card is an exact reprint from its original set, including Mewtwo and Darkrai. Several of the cards are from the Expanded format since Regionals is now Expanded, but said cards still can’t be used in Standard-format tournaments since they don’t have a new set symbol and card number. Regardless, there’s a lot of good cards in here, so get excited! You can see the deck contents below.

The entire package costs $29.99 according to the product sell sheet released a few months ago, though the actual price may vary. 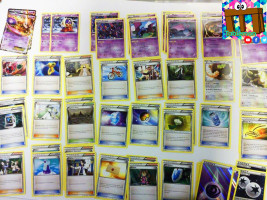 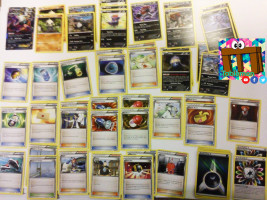