Images of the green blob Pokemon have now leaked to the Internet: 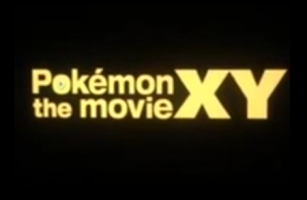 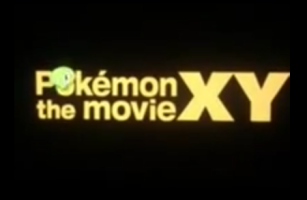 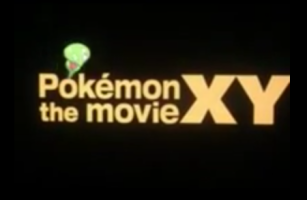 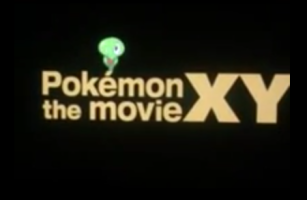 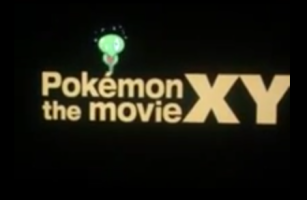 An eye appears in the “O” of the Pokemon logo, blinking a few times and looking around as if to check if the coast is clear. The head of the Pokemon comes out of the “O” and smiles to the audience, showing that the Pokemon is friendly. Its full body then pops out and hops on top of the “Pokemon” letters a couple of times. However, it notices something and starts sweating – like “oh crud!” – and hops back into the logo. The camera zooms out to reveal… 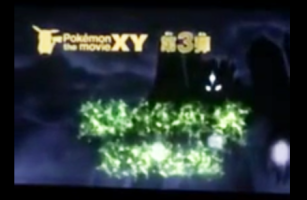 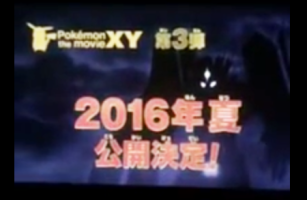 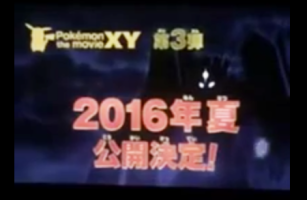 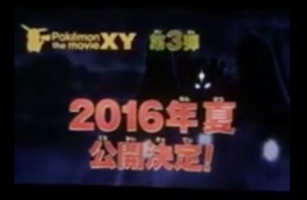 The giant silhouetted Pokemon, completely in shadow. There is a flash of lightning, showing the Pokemon’s outline (as we saw in CoroCoro). After the lightning, the four hexagonal spots on its body start blinking white at different times (the four images above).

I still stand by my theory that this green blob Pokemon is part of Zygarde’s body. Zygarde’s booger minions. :p