After some detective work, we’ve finally solved the mystery! Scans of Primal Clash have been leaking over the past few weeks because the “Hoenn Region’s Collector’s Album” is now available at some Target stores! We’re not sure if the product is being sold early by mistake or if its release was just moved ahead of schedule, especially since product releases tend to vary so wildly. However, at least three people who have contacted us have been able to check them out through Target’s registers, so they’re definitely being sold at at least some of the stores.

We first announced the Hoenn Region’s Collector’s Album in October. It is a mini-binder that holds 60 cards and comes with one Primal Clash booster pack. It costs $4.99. Unlike the Furious Fists leaks in July where the “Mega Charizard Boxes” that were sold early came with three booster packs of Furious Fists, this leak will probably be much slower since the albums only come with one Primal Clash pack. 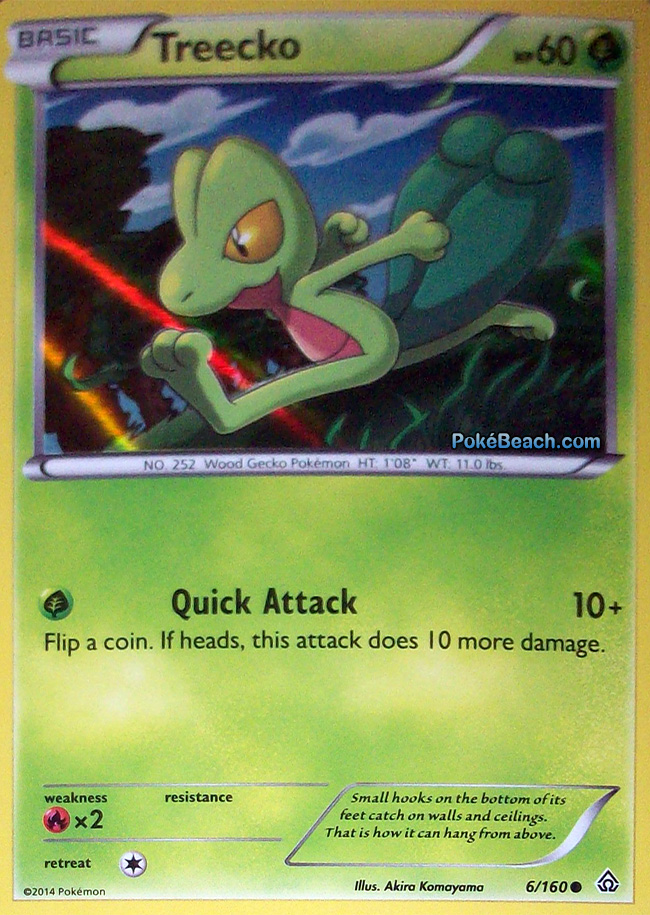 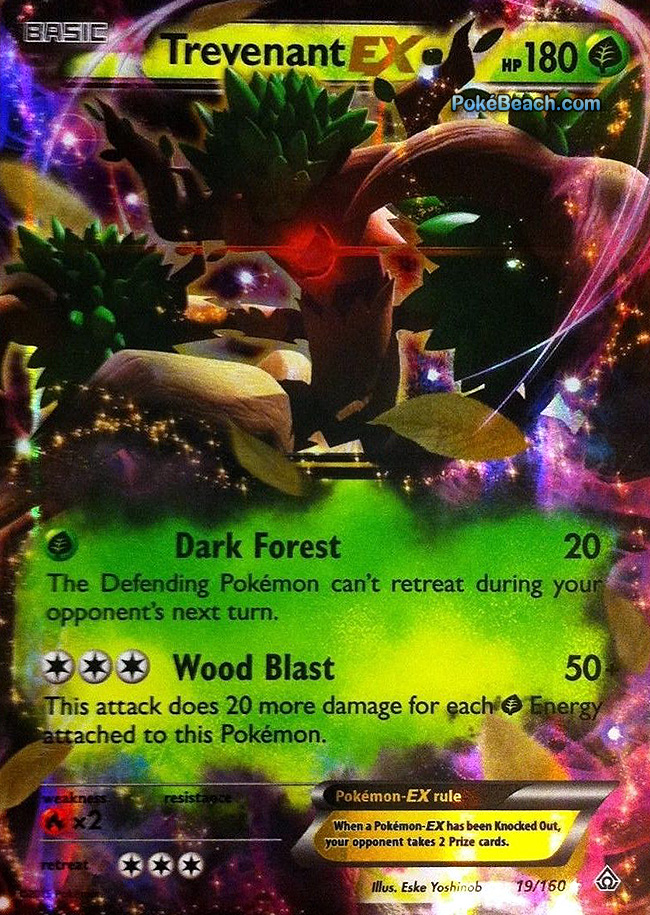 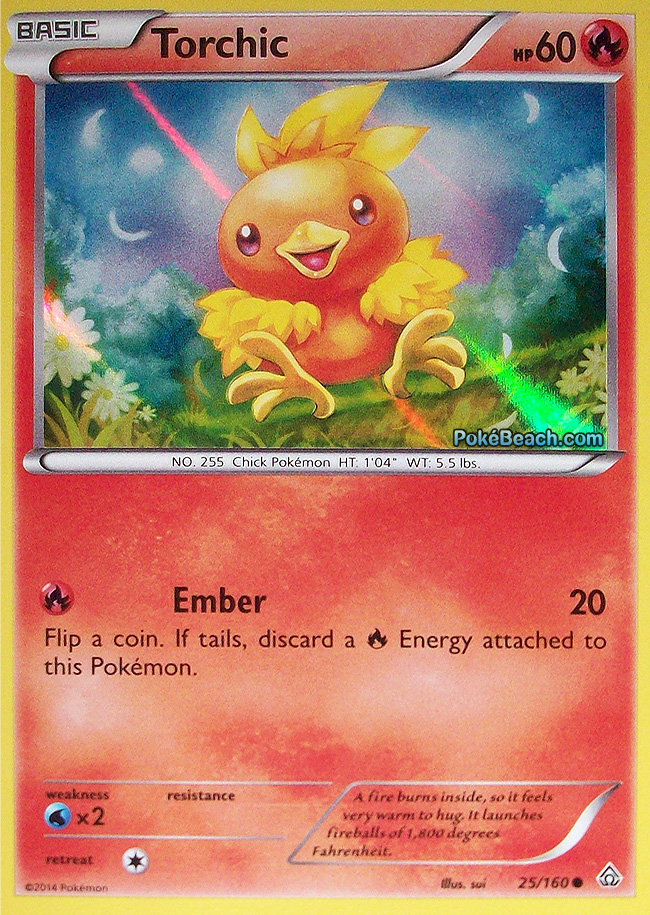 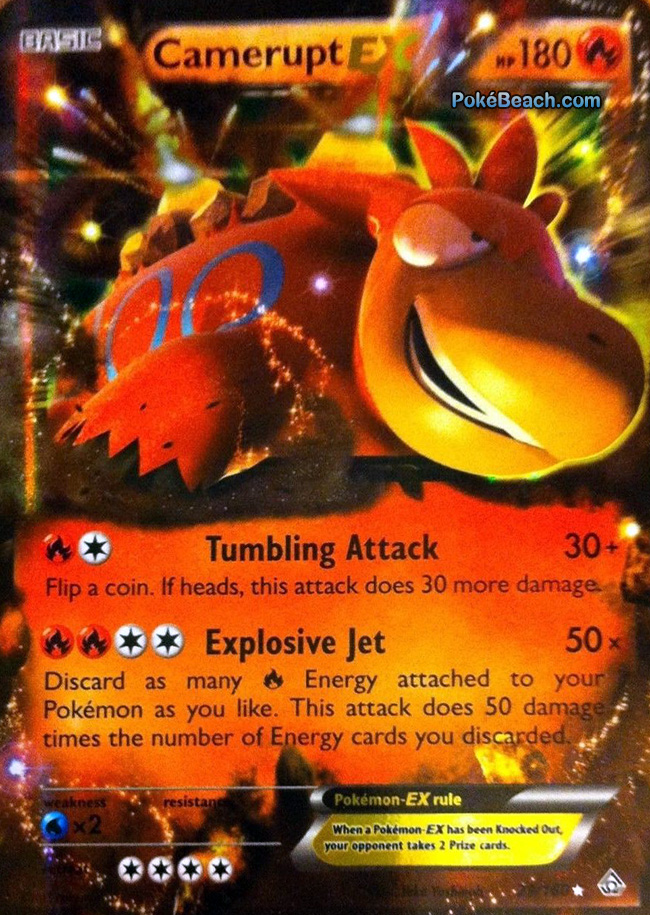 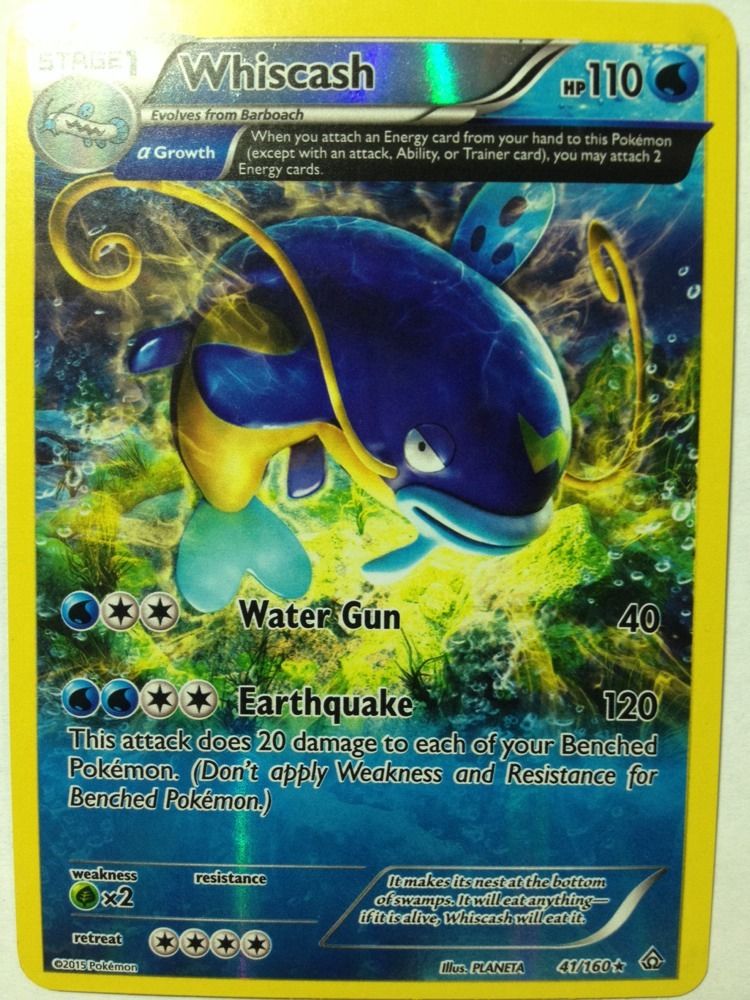 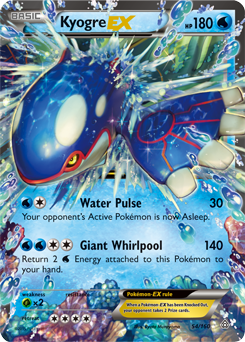 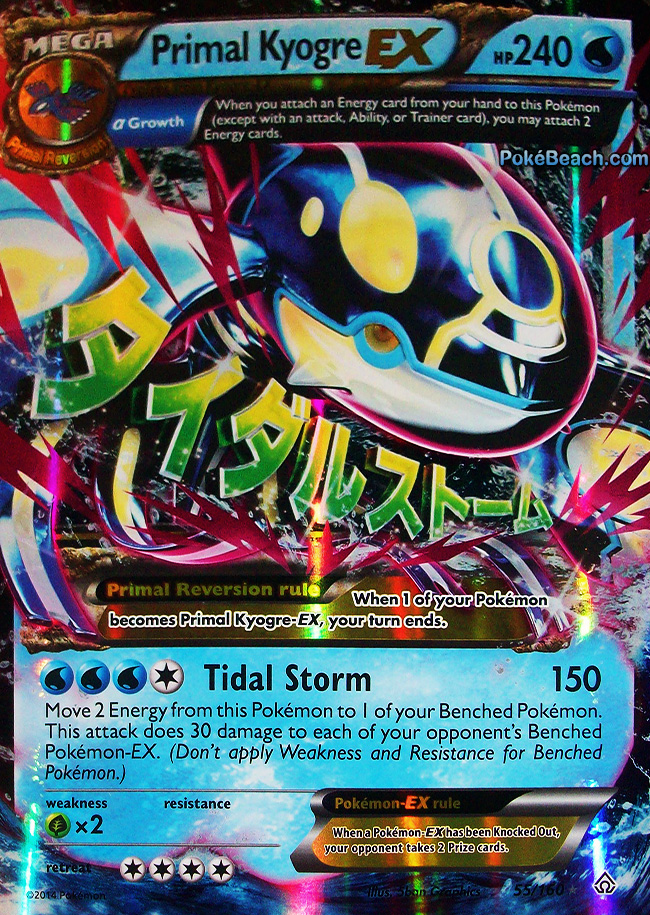 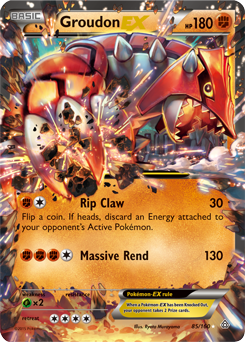 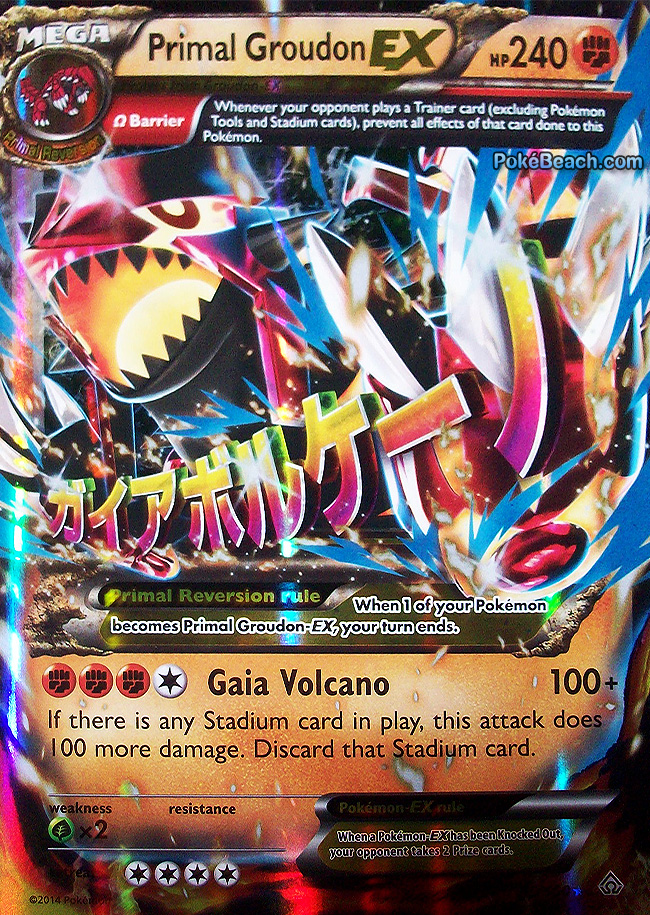 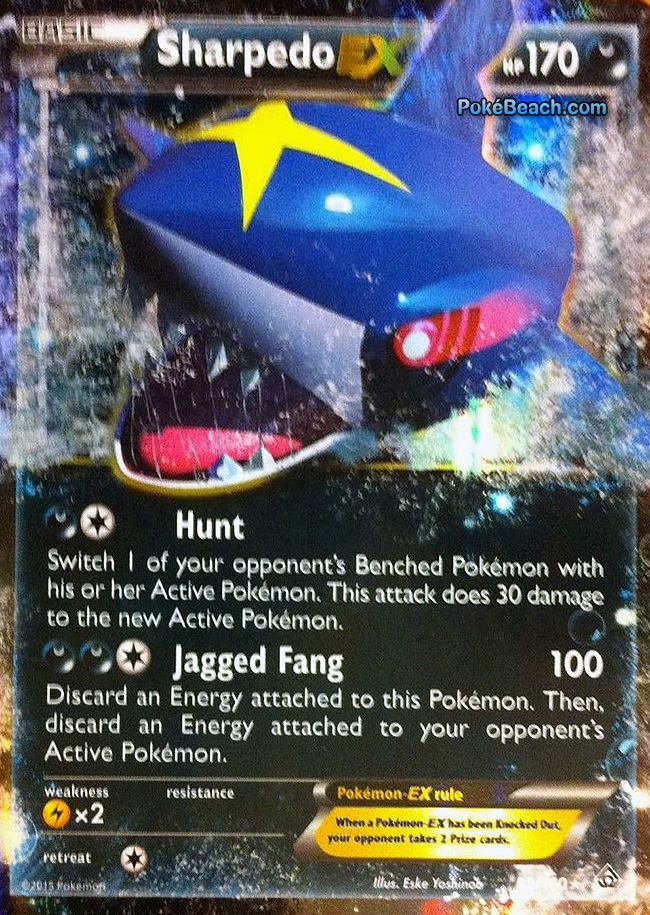 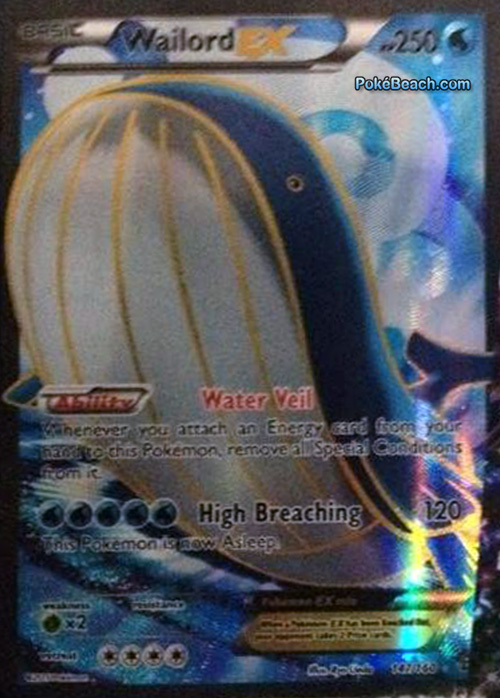 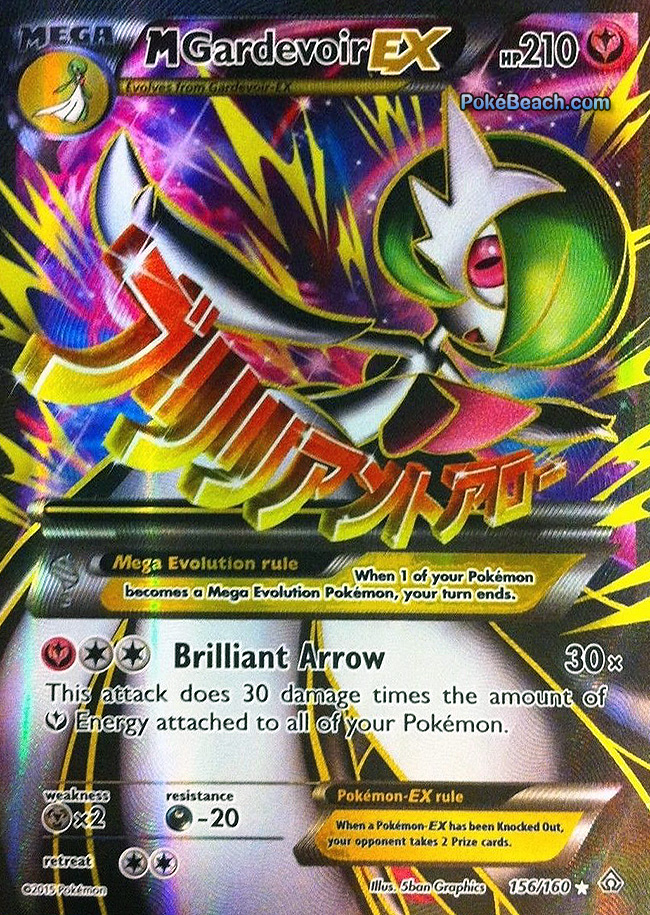