We now have exclusive images of Primal Clash‘s booster packs and theme decks. The theme decks will feature holo versions of Kyogre or Groudon, which will be non-holos in the set. The Groudon theme deck focuses on Fighting and Lightning-type Pokemon and its name is partially revealed in the image to be “___ Pulse.” Kyogre’s theme deck features Water and Fire-type Pokemon and is named “____ Core.” 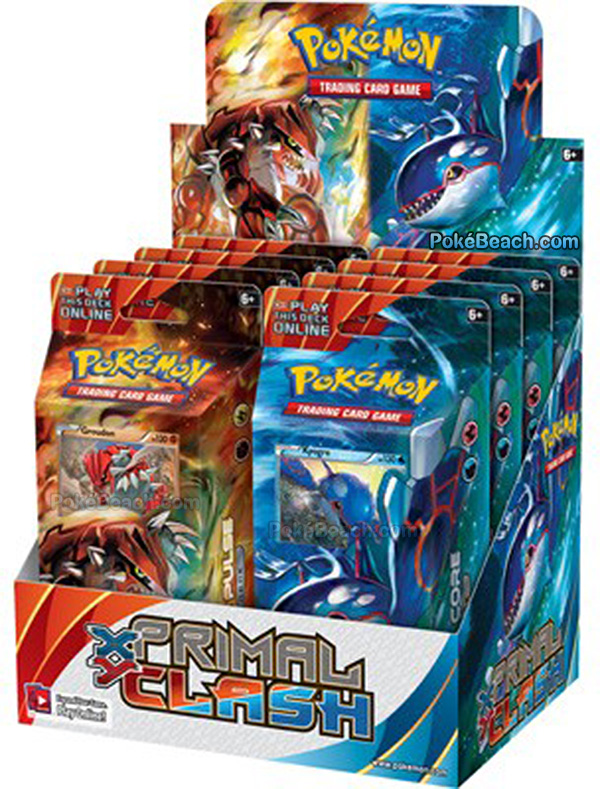 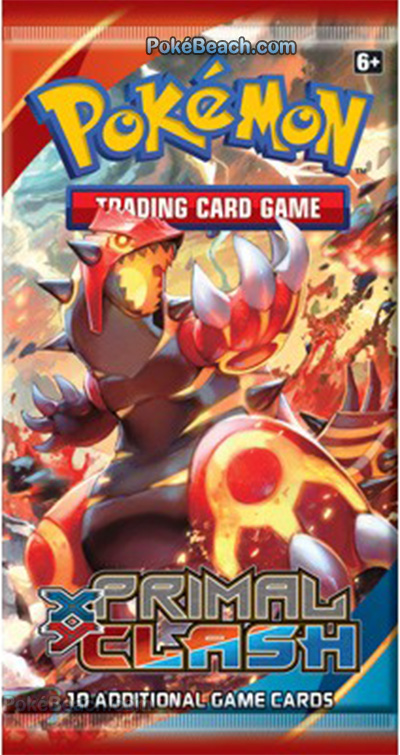 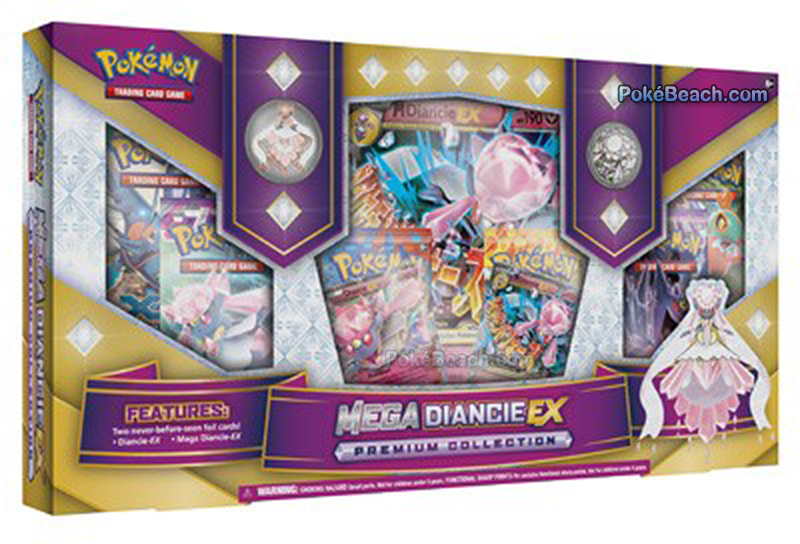 [C][C] Moonblast: 20 damage. During your opponent’s next turn, any damage done to this Pokemon by attacks is reduced by 20 (after applying Weakness and Resistance).
[Y][Y][C] Light Vortex: 80+ damage. Flip 2 coins. This attack does 40 more damage for each heads.