New Ancient Trait cards from XY5 Gaia Volcano and Tidal Storm were revealed in a new commercial during Pokemon Get TV today. Unfortunately our recording of the commercial became corrupt, but Twitter users 8sana8 and CHARI_LvX managed to capture a few quick photos.

Cards revealed include a Bunnelby and Medicham with Torchic’s Ω Multi Strike, Electrike with Ω Barrier, Gorebyss with ɑ Growth, Tentacool with an unreadable ɑ Ancient Trait, a regular Azumarill, and a clear shot of a previously unreadable Crawdaunt. The HD commercial should be uploaded to Pokemon’s official Japanese YouTube channel this week, so we’ll have clear images of the cards soon. 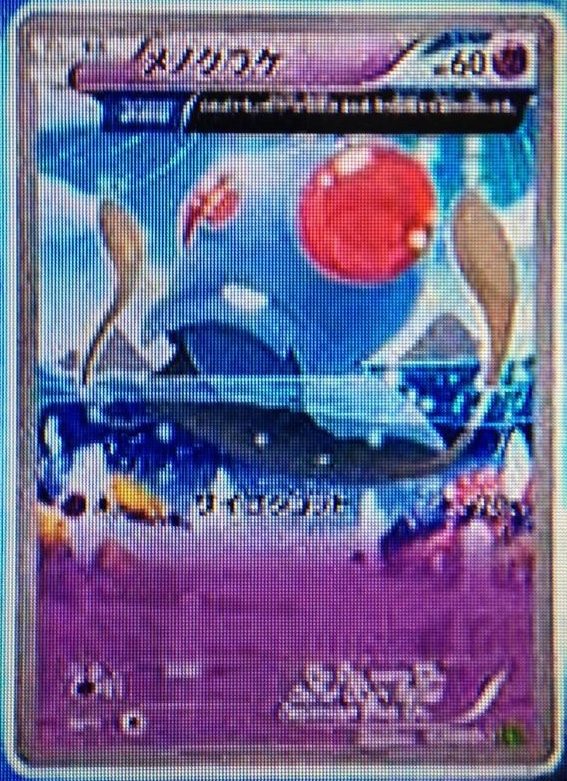 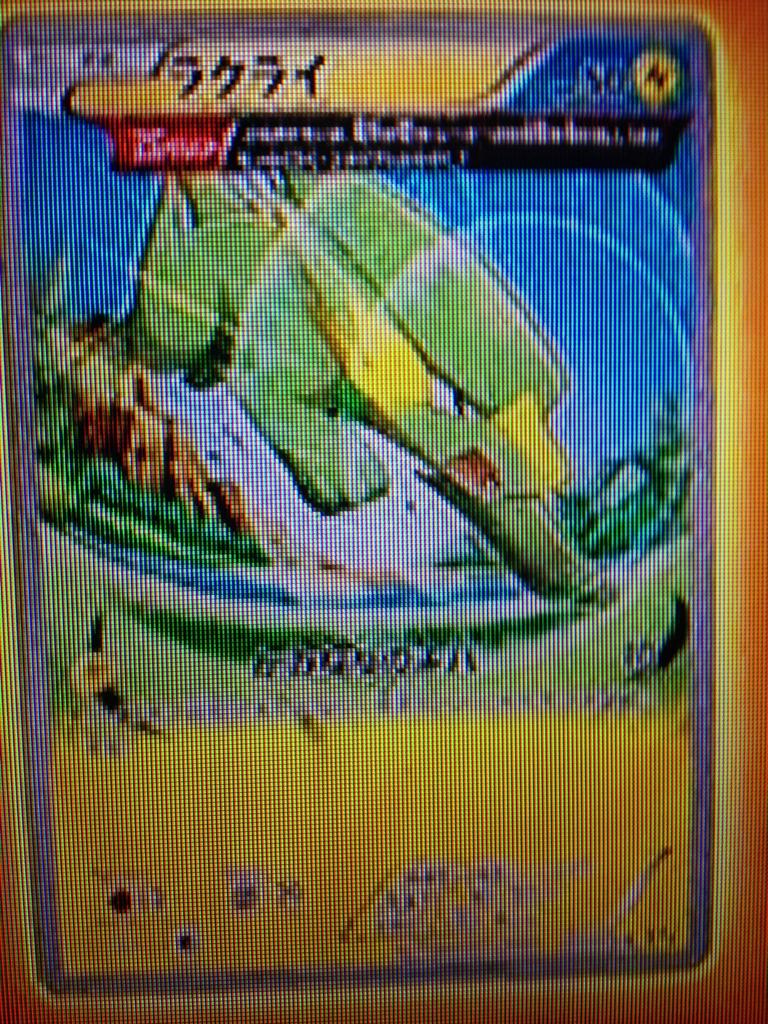 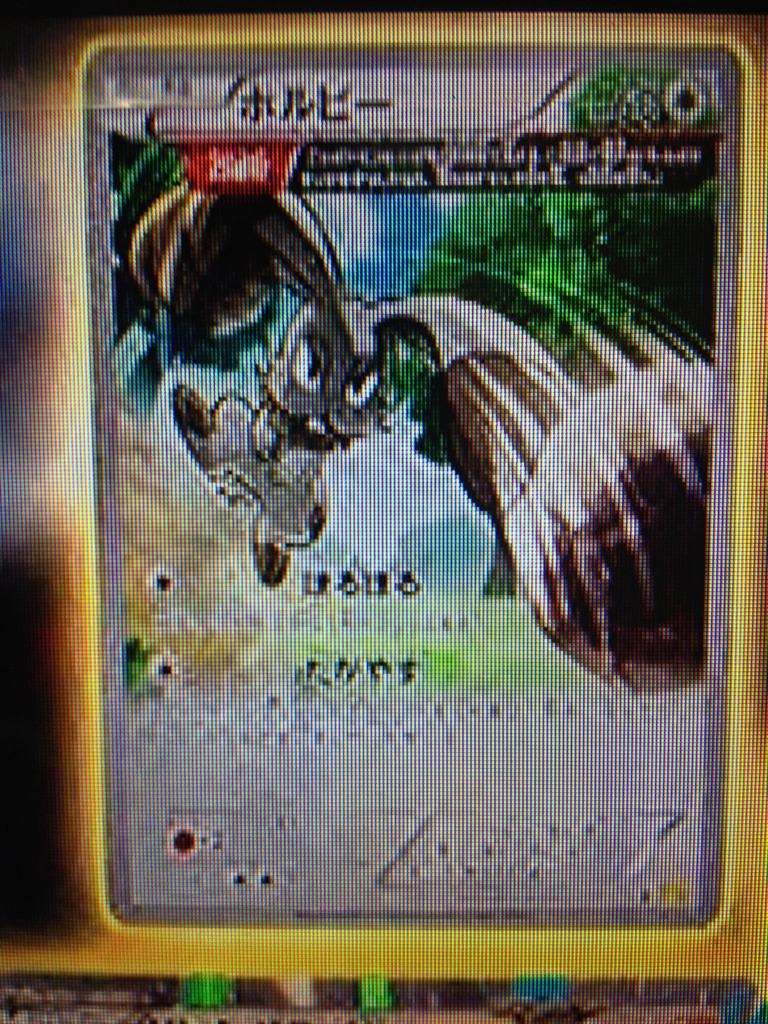 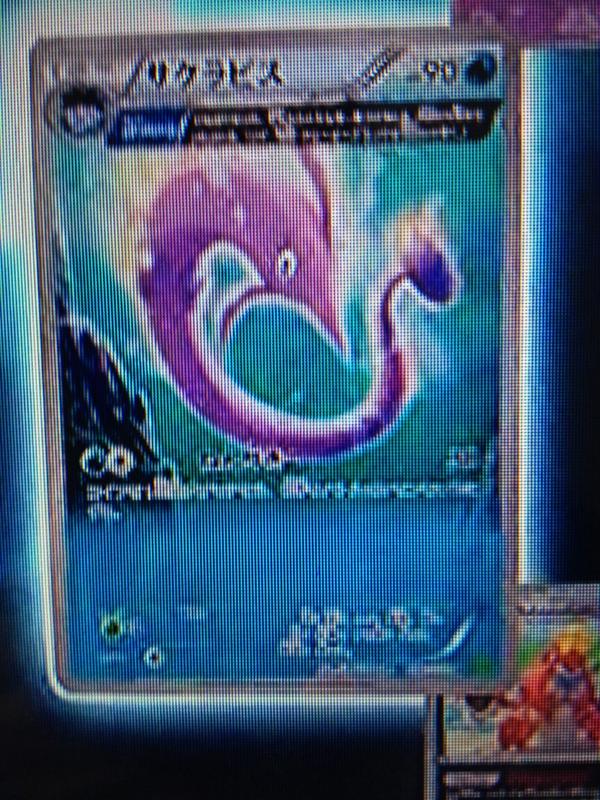 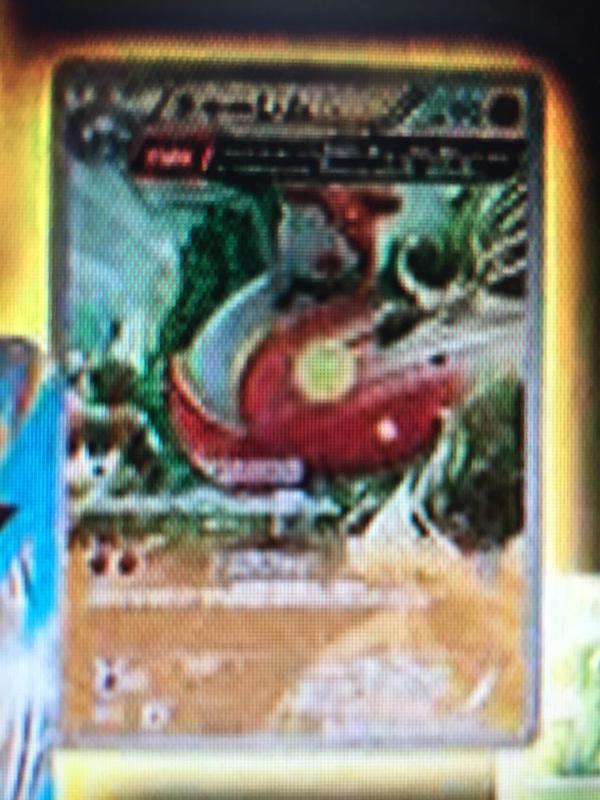 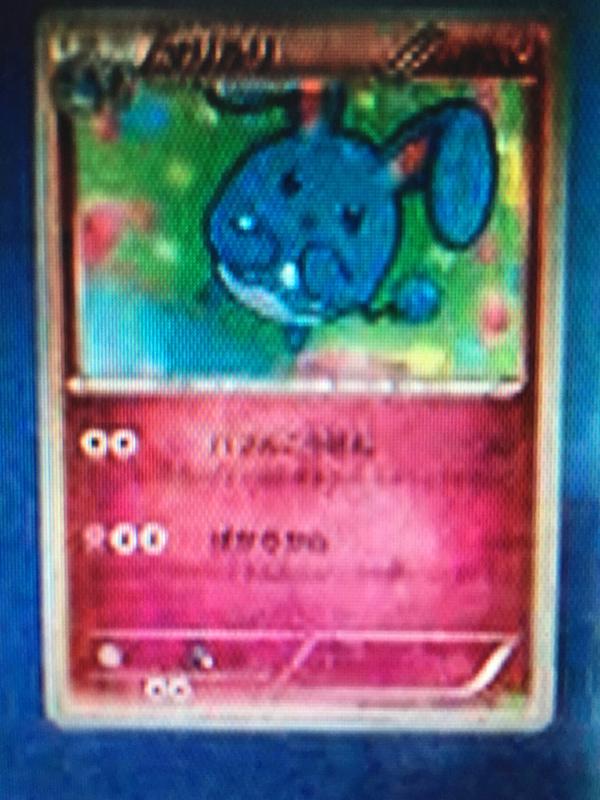 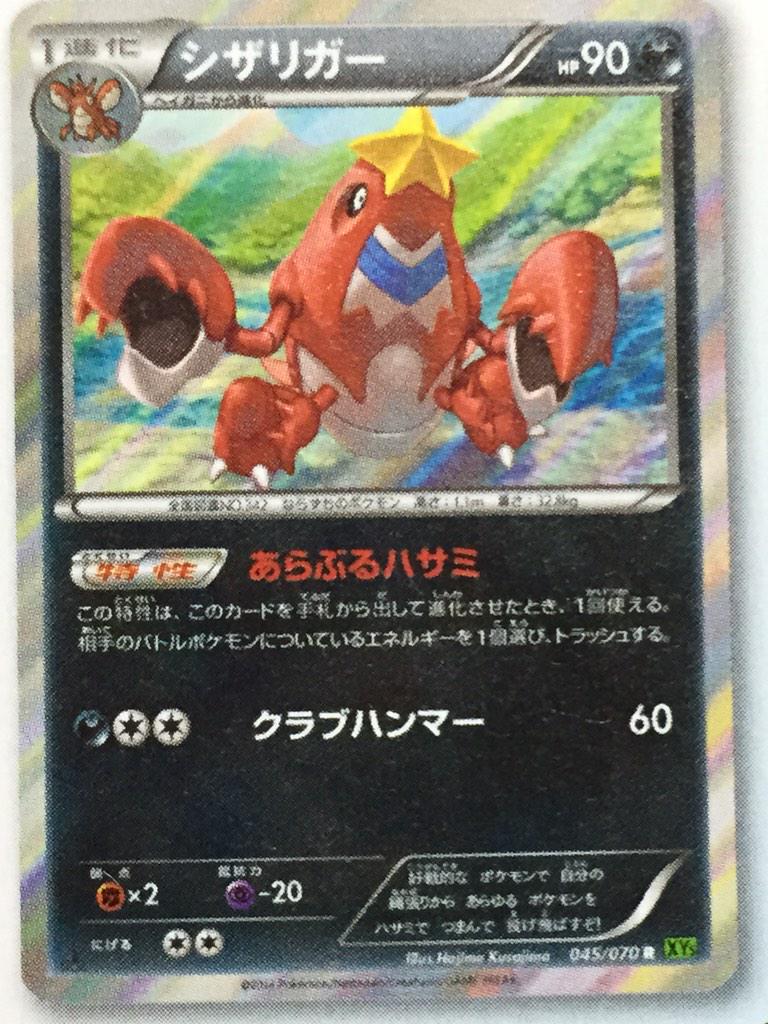 Ability: Wild Pincers
When you play this Pokemon from your hand to evolve 1 of your Pokemon, you may discard an Energy attached to your opponent’s Active Pokemon.