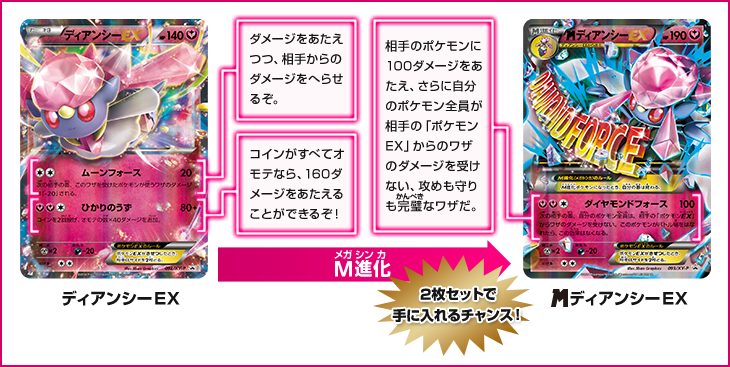 A new Primal Clash blister has also been announced and will be releasing alongside Primal Clash in February. It will come with three booster packs and 1 of 2 collector’s pins featuring Primal Kyogre or Primal Groudon.

Finally, the product image for the Gallade-EX Box has been revealed. As stated before, it will be released in January. No surprises here: 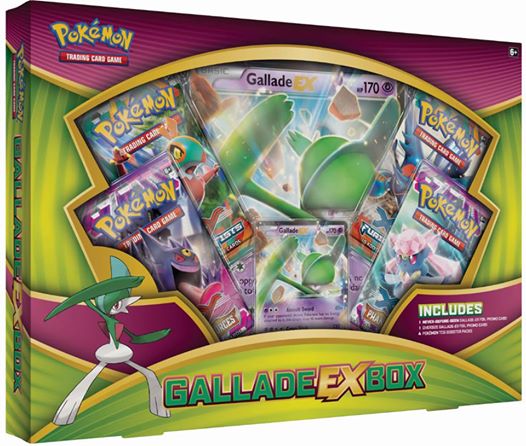