A reprint of XY‘s Talonflame on galaxy holofoil paper will be one of the two promos included in the Phantom Forces checklane blister. The second promo option for the blister has not been revealed yet.

The Phantom Forces Collector’s Album we first posted about over a month ago has been revealed, featuring Mega Gengar and Mega Lucario on the cover. It comes with one booster pack and holds 60 cards. A pair of UltraPro binders featuring the set’s booster pack and theme deck artwork will also be released alongside Phantom Forces, coming in 9-pocket and 4-pocket sizes with 10 pages each. 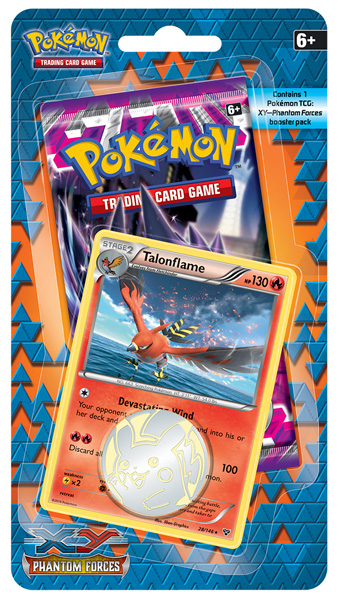 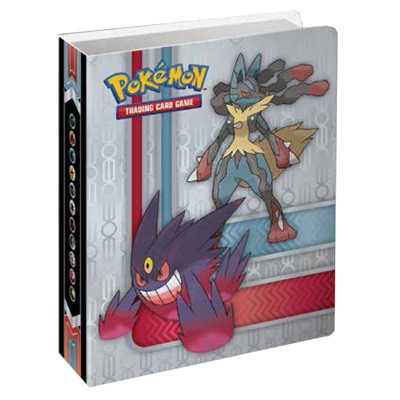 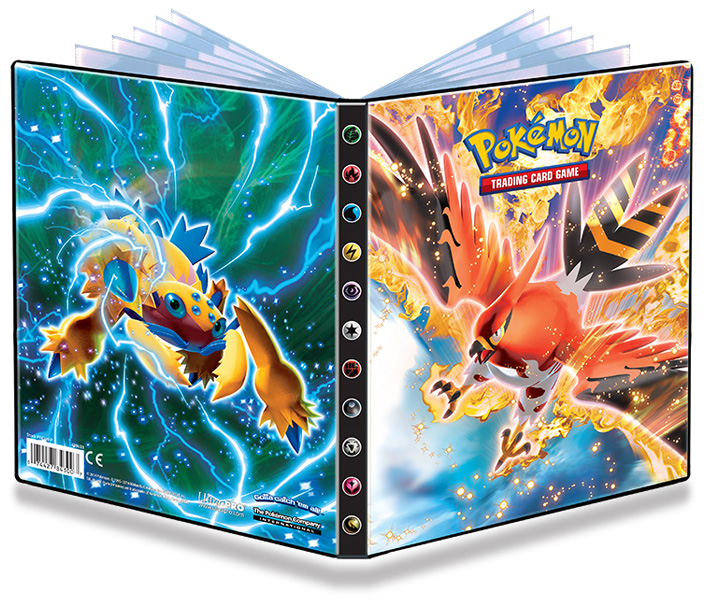 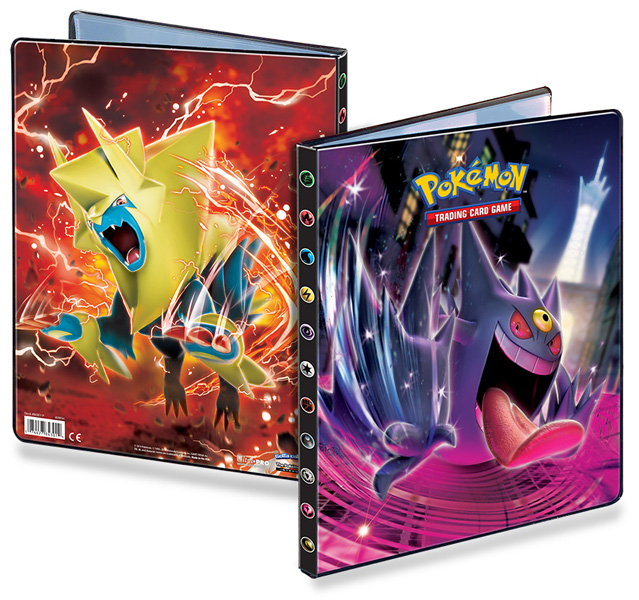