Just like the English “Pokemon TCG Treasure Tin” we first posted about the other day, this product is obviously meant to hold over Japanese fans until the release of a true Omega Ruby & Alpha Sapphire TCG set. 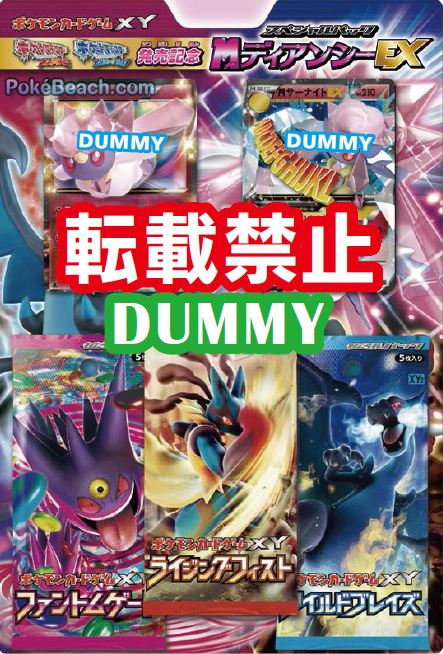