Pokemon’s special sneak peek to select Twitter users has been mailed out… and it’s a large box of Pokemon products! But more importantly, the box contains an announcement from The Pokemon Company’s president and CEO, Mr. Tsunekazu Ishihara, that PokemonCenter.com will be reopening on August 6th! The website used to be the go-to place to buy official Pokemon products (screenshot below), but shut down on January 31st, 2008. The new website will host product for the United States, including items that were previously exclusive to Japan.

TPCi really seems to be expanding Pokemon’s brand in new directions lately… we have the anime on various digital services, a Pokemon orchestral concert, and now an official online store to buy official merchandise. What could be next? Thanks goes to PokemonTrainerLisa for the news and photos! 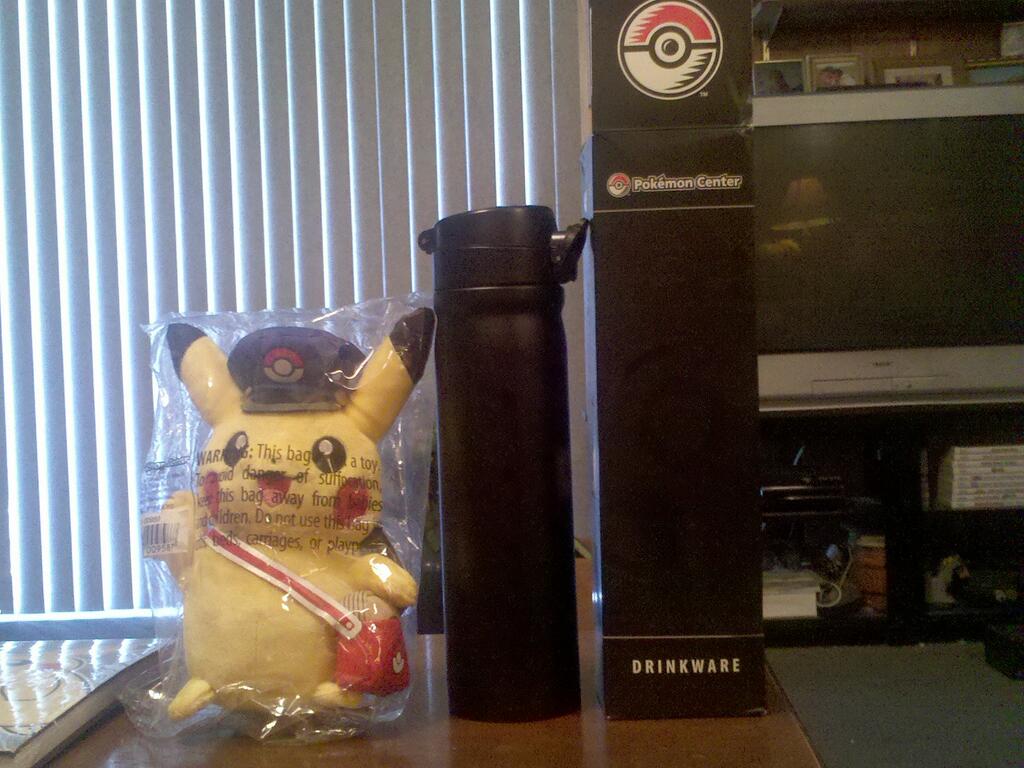 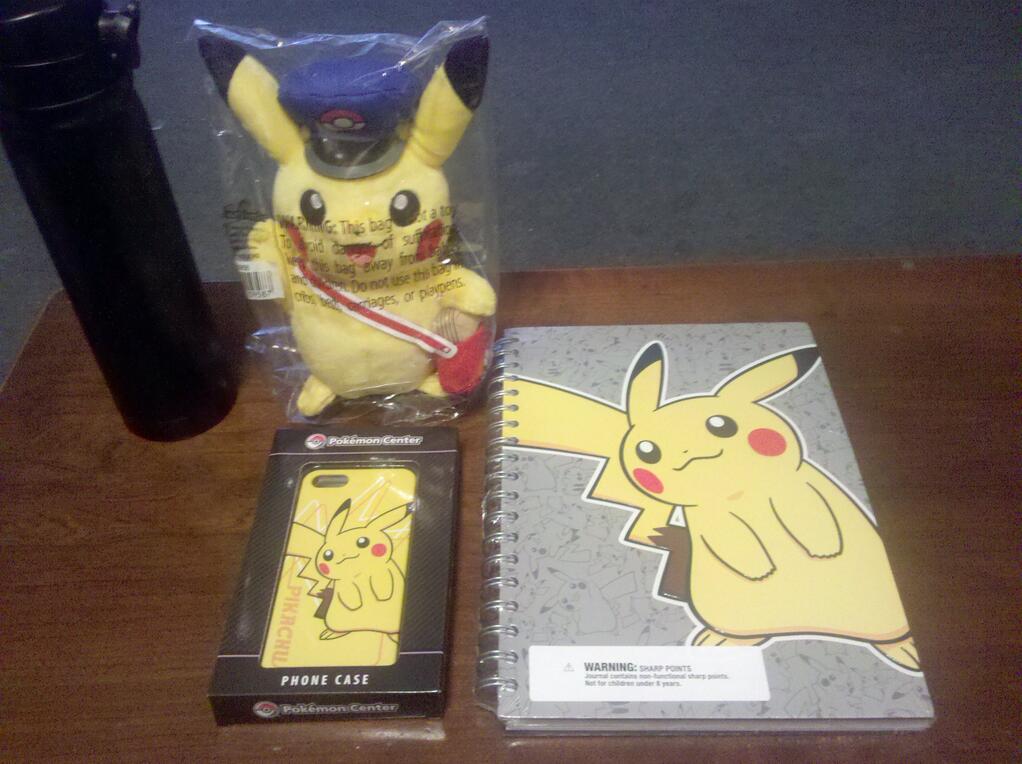 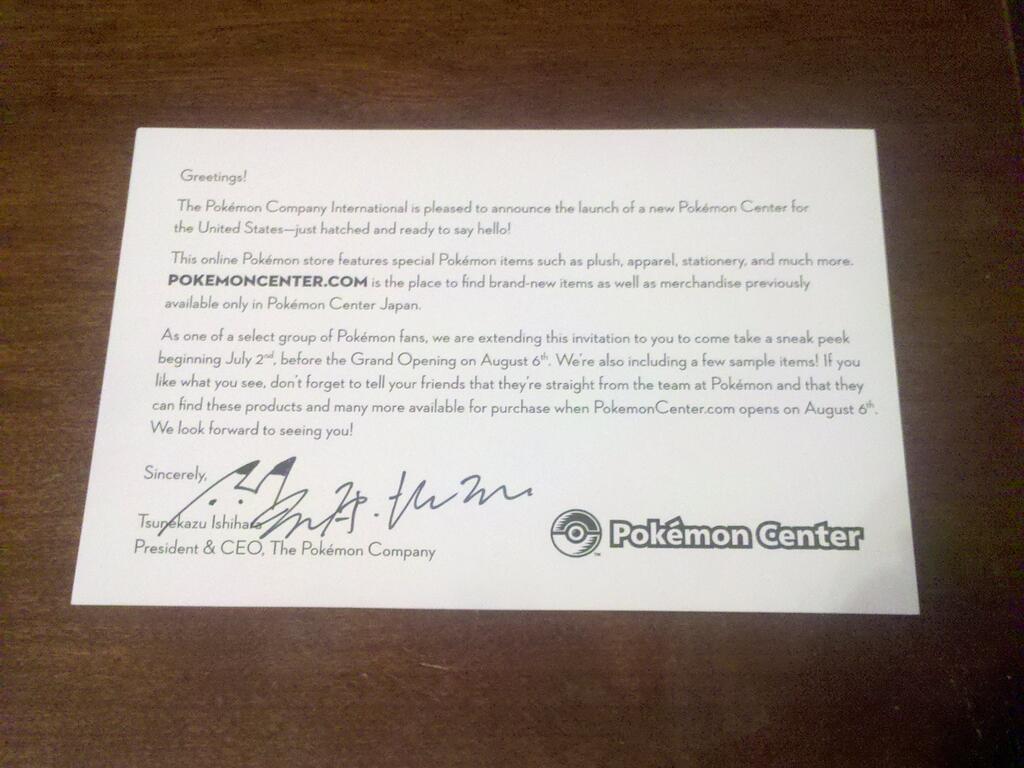 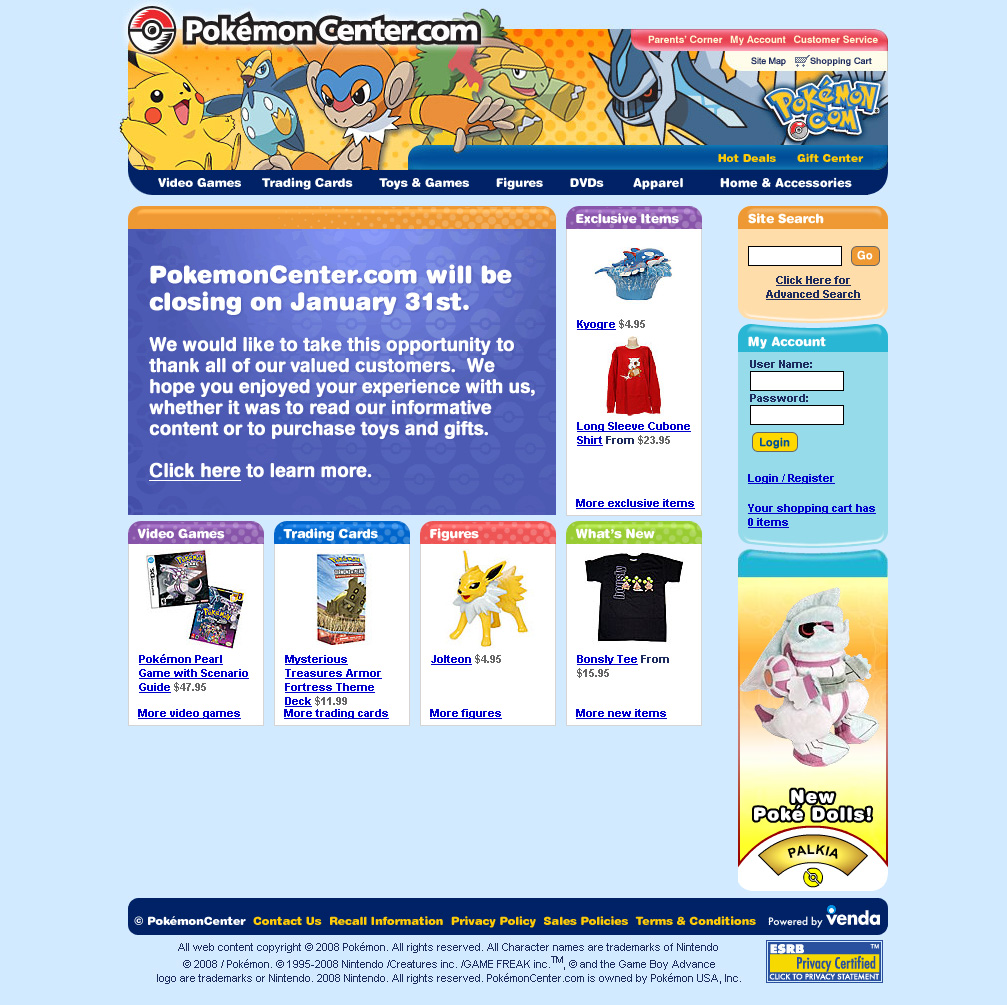