A new Wild Blaze commercial has revealed Pyroar, Heloptile, Binacle, and Meowstick (from our English Flashfire theme deck). The commercial isn’t available in HD yet, but when it is, we’ll probably be able to translate the cards. Wild Blaze will be released on March 15th in Japan.

Update (9:00 PM) – A high quality booster box image has also been released, revealing that Flabebe and Druddigon are in the set. You can see their artwork on the side of the booster box below.

Update (9:15 PM) – Kangashan-EX has also been revealed for the set, as you can see below in a very low-quality image. The English Flashfire booster packs were an obvious tip off that it would be included.

Update (10:30 PM) – Replaced the commercial screencap with a HD one. You can also watch the commercial below. Puddizzle is currently working on the card translations.

Update (11:00 PM) – Translations of the cards in the commercial are below thanks to Puddizzle!

Update (11:45 PM) – Added more translations, including Pidgeot, from the second commercial thanks to Franco T. and Puddizzle. 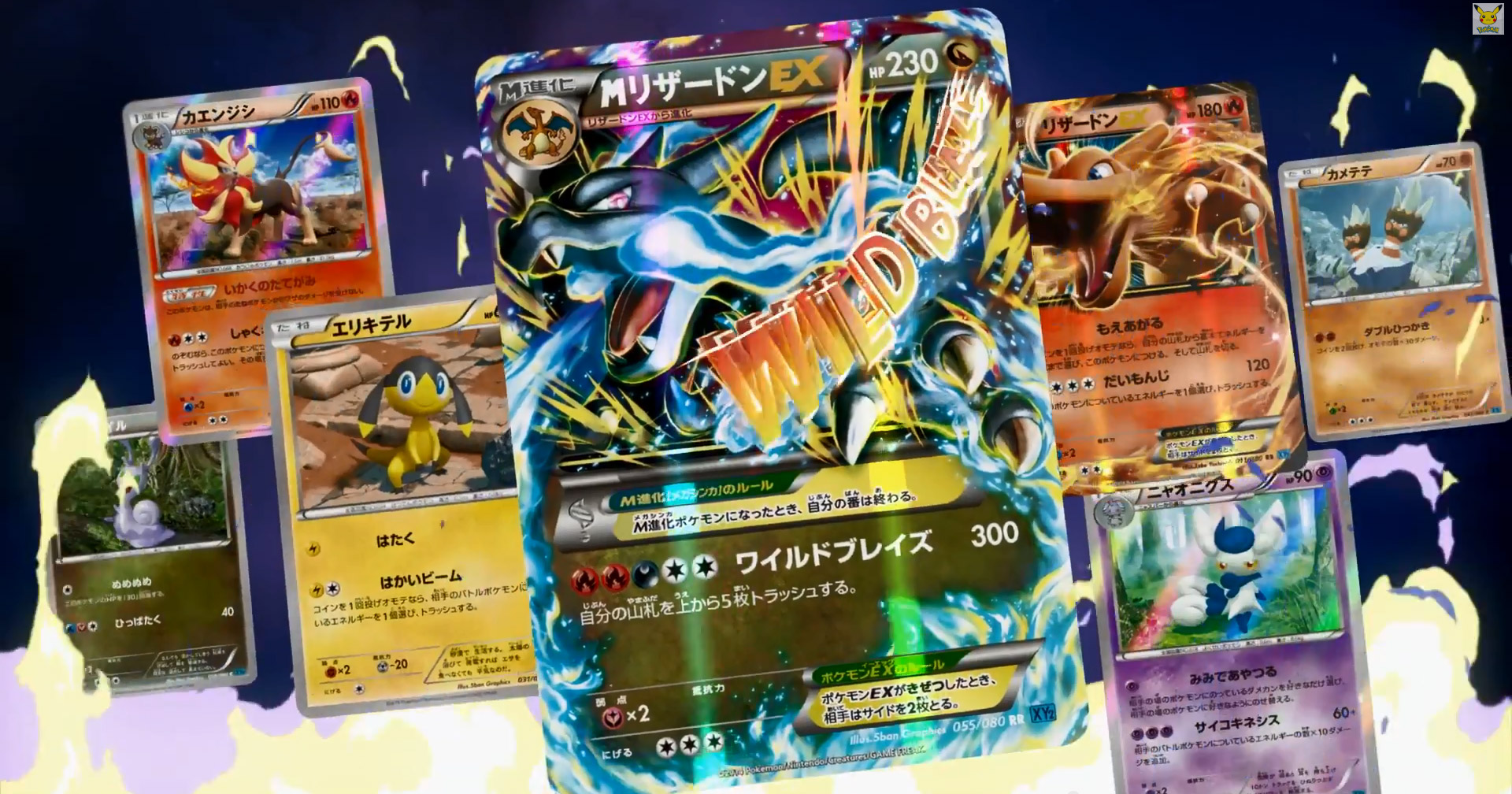 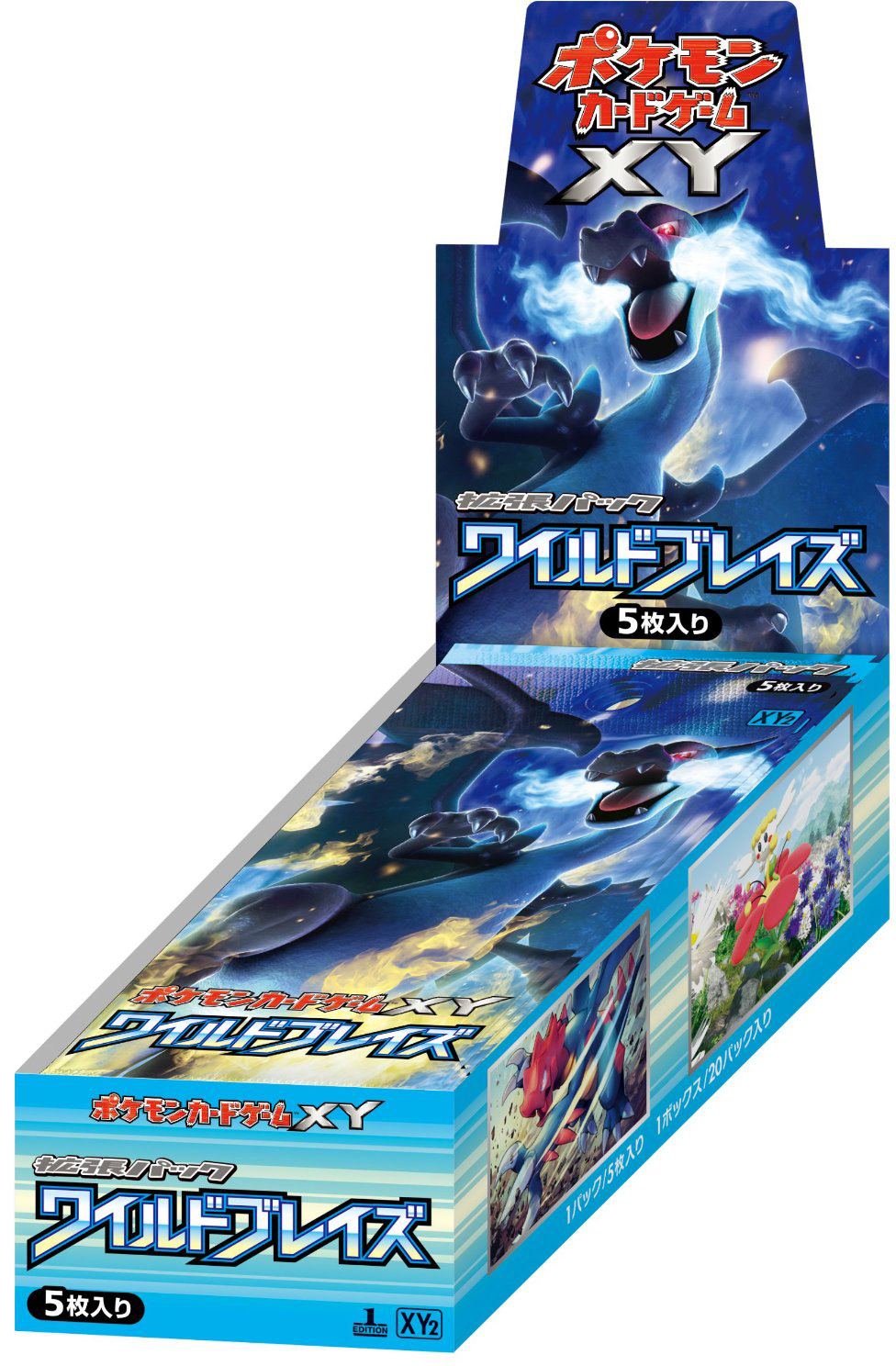 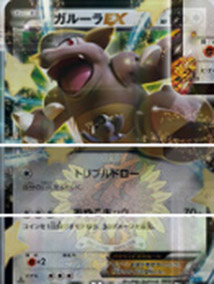 Ability: Intimidating Mane
This Pokemon takes no damage from the attacks of your opponent’s Basic Pokemon.

[P] Mastearmind: You may rearrange the damage counters on your opponent’s Pokemon in any way you like.
[P][P][P] Psychic: 60+ damage. This attack does 10 more damage for each Energy attached to your opponent’s Active Pokemon.