Our coverage of Pokemon X and Y will begin when we see that the game has been released to a good chunk of people. We received our copy yesterday but don’t want to spoil those who have not been following the leaks (I’ve managed to avoid almost all leaks myself!)

Update: The starter Pokemon’s final evolutions were also officially revealed. Going off the leaks you can find everywhere, including on our forums, their English names are Chesnaught (Grass/Fighting), Delphox (Fire/Psychic), and Greninja (Water/Dark). 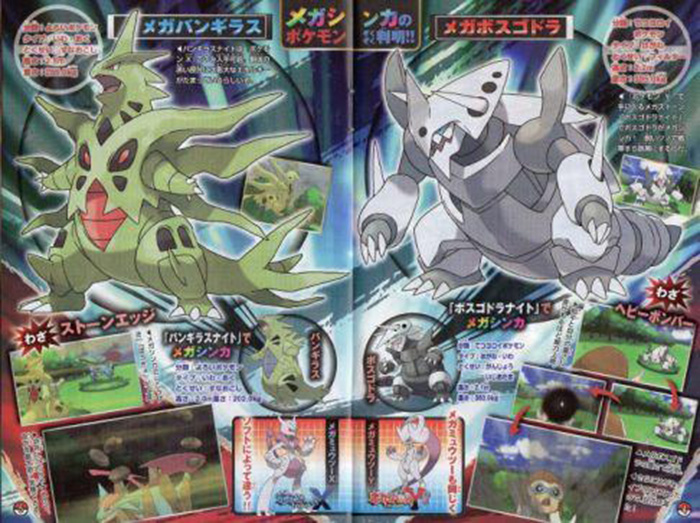 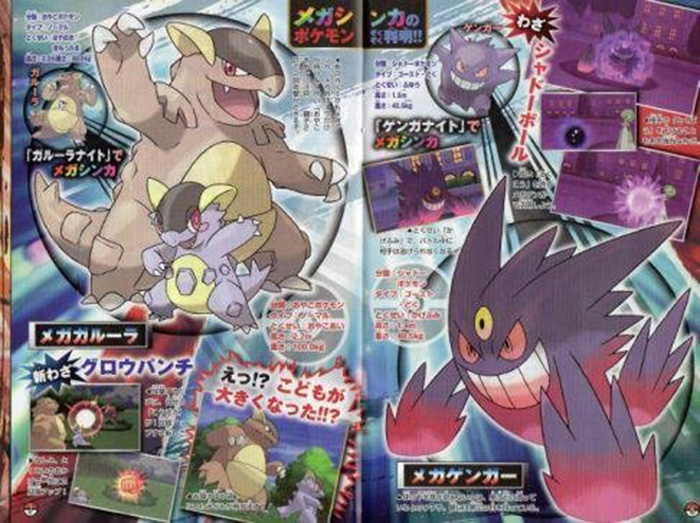 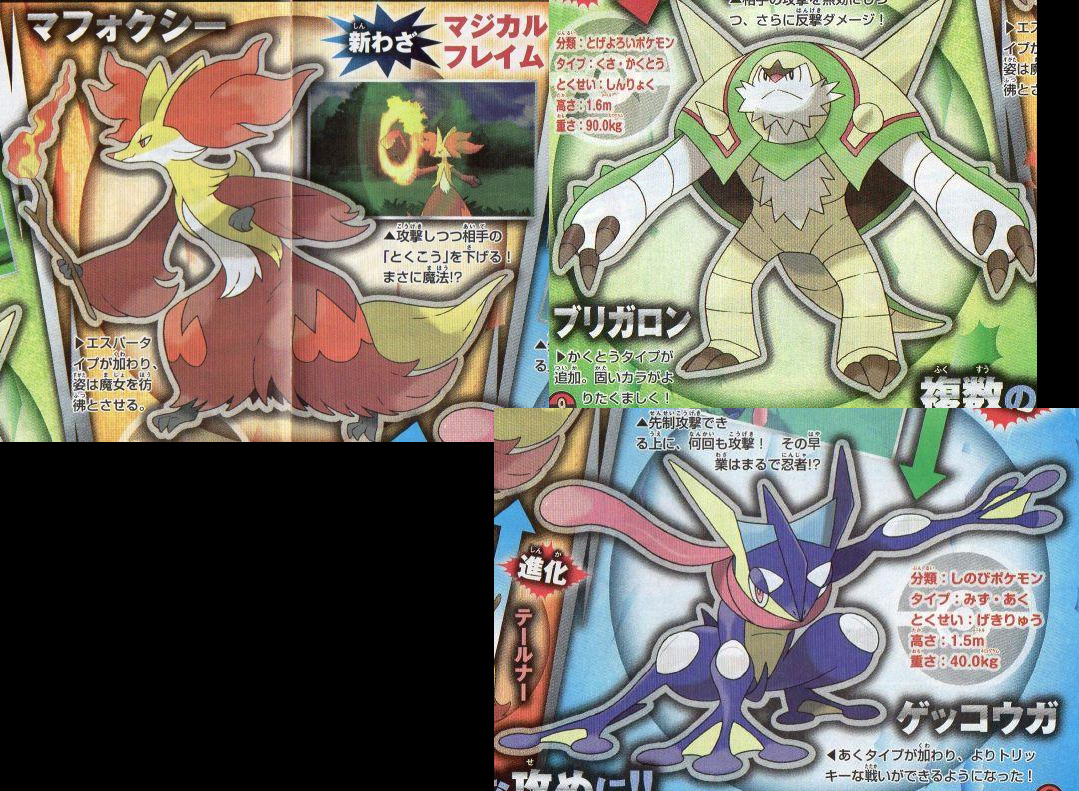