Saw this when it first broke earlier this morning but was unable to update because I’m directing a whole production on a film set! Lunch break now!

CoroCoro magazine has revealed a new Pokemon mechanic called “Mega Evolution” as well as three new Kalos Pokemon. More information and clearer scans should be coming in the coming days. Thanks goes to Puddizzle for translating. 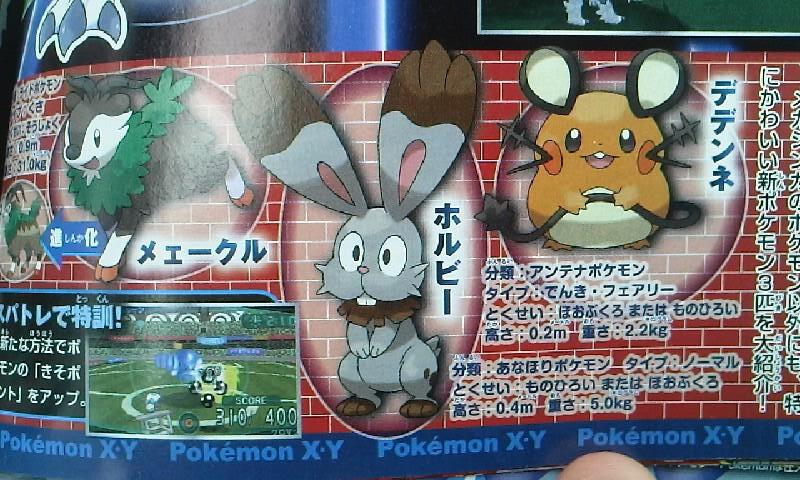 If the Mewtwo in Extremespeed Genesect: Mewtwo’s Awakening is any indication, these Mega forms are only temporary forms and can be turned on or off (perhaps during battles while holding the “-ite” item). The forms probably reconfigure the Pokemon’s stats as well, as it was obvious in the film that Mewtwo was extremely fast when in its new form. If true, this will add a whole new dimension to battles since you’ll need to know the Mega Pokemon’s stats, new typings, new Abilities, etc.

Could these new Awakened Forms be some sort of DNA mechanic introduced by Team Flare? In the Genesect film, Mewtwo was being operated on by a couple of evil-looking scientists, and Mewtwo was able to change to the new form, so maybe the scientists had something to do with it (they obviously created that Mewtwo after all, and it is their Mewtwo which is able to change to this forme). The only evil characters in X and Y are Team Flare, so maybe the scientists in the film were them. This is all total speculation of course.

What do you think of the new Mega Evolution mechanic? Feel free to discuss your thoughts in this thread on our forums! 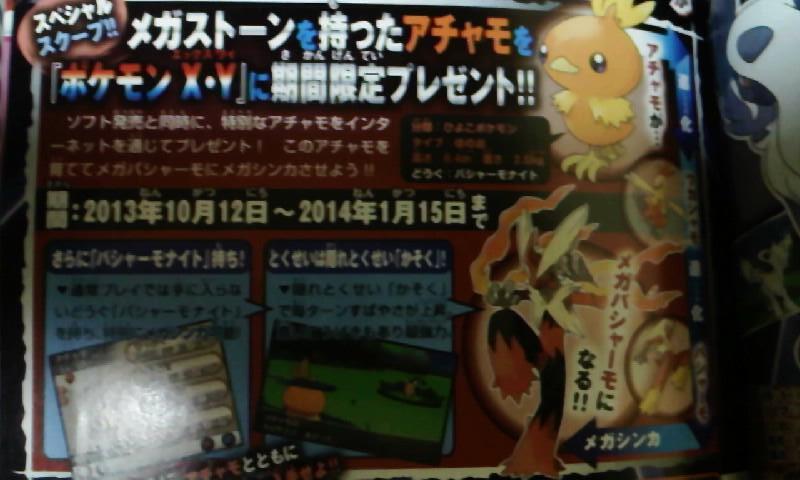 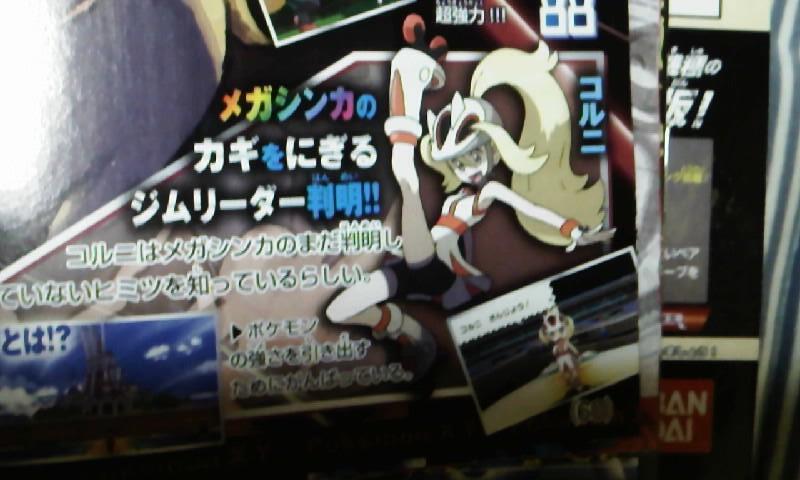