My backup laptop broke last night after I broke my brand new laptop last week. :( Hopefully my new one will come back from repairs soon!

A new Pokemon has been revealed in a video at Japan Expo, a large Japanese cultural convention in France. It is named Hitotsuki in Japanese and Monorpale in French and is a Steel/Ghost-type Pokemon. Like a sword, it can unsheathe itself in battle. You can see its sheathed self on the top of the first image whereas in the rest of the images the sheath is hanging from its body. Its English name has not been revealed yet. 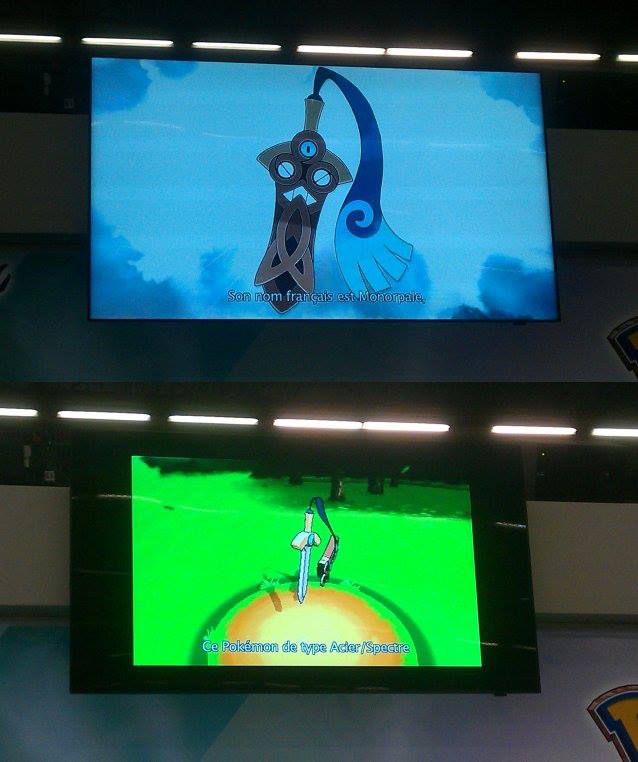 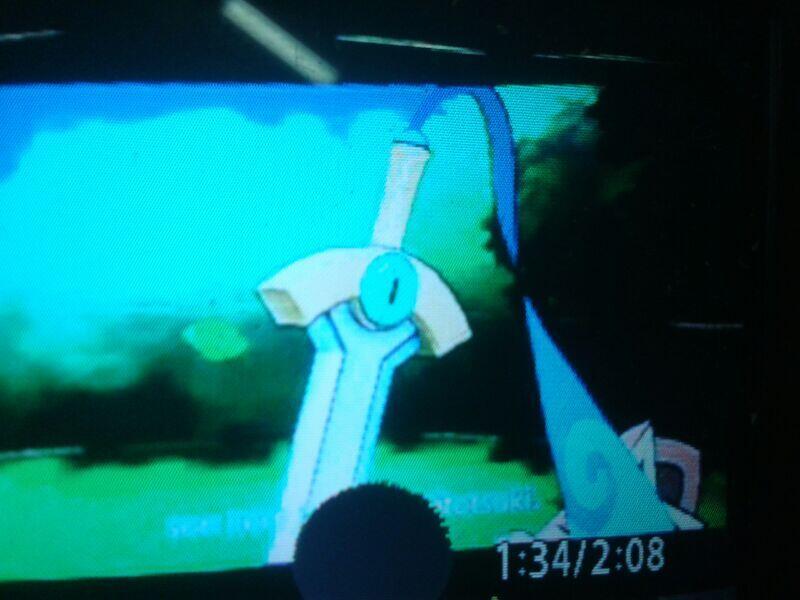 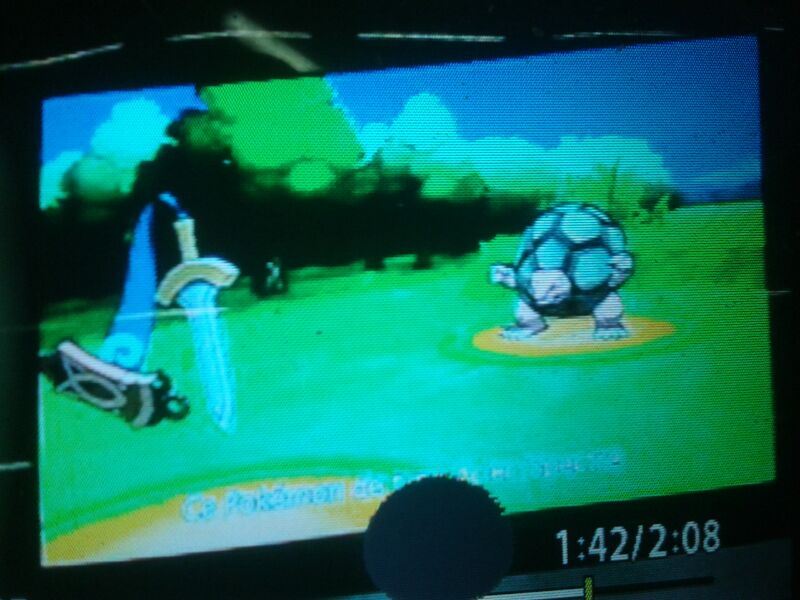