Today on the Japanese eShop, the commercial for Pokemon X and Y that played before the Genesect film was put up on the preview page for the games which means that we’ve now got clear shots of Orotto! The whole trailer will likely be up on the official websites in the coming days, perhaps with even more information about the new Pokemon, but until then we have some photos which you can check out below.

Here is our rendition of Orotto from the other week. As we stated in the news story at the time, the spikes may be leaves or a combination of leaves and spikes. It was hard to tell in the movie theater and it’s hard to tell even here.

Edit: Clean screenshots added, along with the trailer. When we originally saw the trailer we thought Clauncher might be battling Skrelp underwater but then edited it out of the news story because we weren’t sure if it was just the attack animation going blue. What do you think? 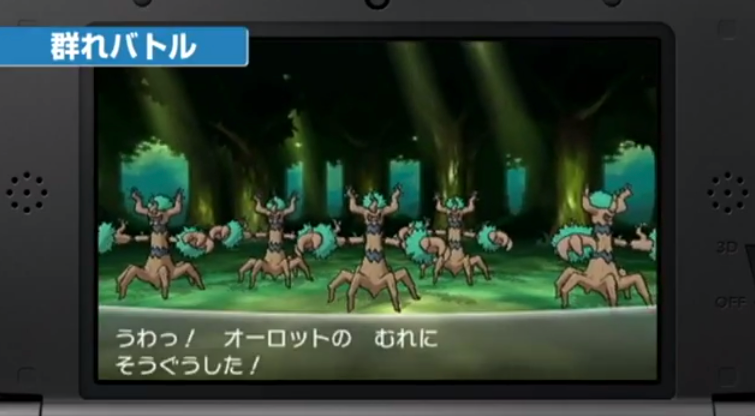 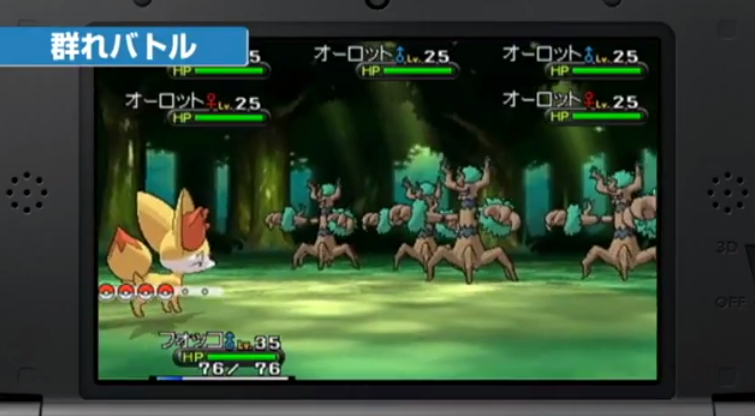 To reiterate what things were seen in this new trailer (some of which is old now):