A new special called Prologue to Mewtwo’s Awakening will be airing in Japan on July 11th. The plot of the special is supposed to take place right before the actual Mewtwo/Genesect film. The special will feature an encounter between Virgil, the Eeveelution trainer, and Mewtwo, who is in its new forme.

It’s been a whopping 12 years since Mewtwo Returns. The new special is supposed to talk about Mewtwo’s past and its purpose. If the Mewtwo in the new film is indeed our old Mewtwo (with a female voice for some reason), perhaps this special is airing to bring new fans up-to-date for the film.

As was revealed the other day, Alexa, the older sister of Santalune City Gym Leader Viola, will be appearing in the TV show on July 18th. She’s pictured with Gogoat, Heloptile, and Noivern. 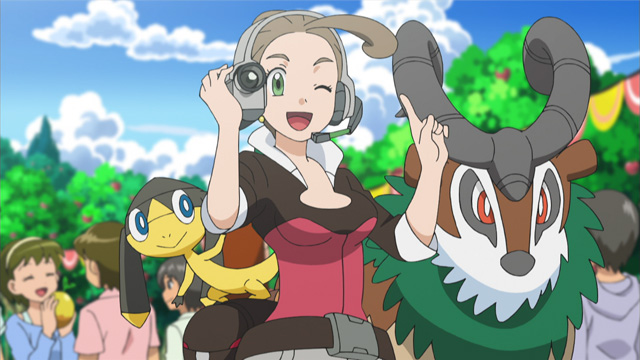 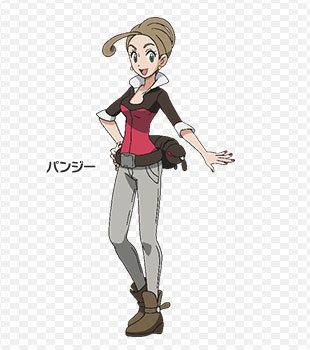 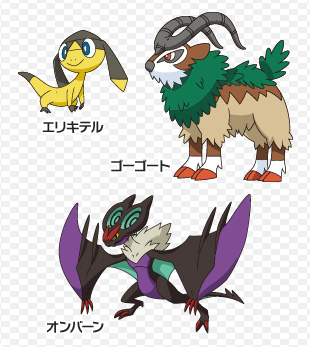