Pokemon has released a new trailer for X and Y as well as a press release which names all of the humans and Pokemon that were revealed in CoroCoro. All of the English names are bolded below for your convenience.

LONDON, UK—June 14, 2013— After a flurry of Pokémon activity this week at E3, the Electronic Entertainment Expo in Los Angeles, The Pokémon Company International and Nintendo announced even more details this morning about the Pokémon X and Pokémon Y video games, launching worldwide October 12, 2013, for the Nintendo 3DS family of systems. The games’ newly discovered Kalos region will feature many towns to explore, people to meet, and never-before-seen Pokémon to encounter. Players will also meet new Gym Leaders to challenge and collect Gym Badges from as they travel throughout Kalos. Many specific details are being shared for the first time today.

Welcome to Vaniville Town – Once a player has chosen to play as a male or female Trainer, Pokémon X and Pokémon Y begins in Vaniville Town. Step outside the house you just moved to and soon meet four new friends that will embark on a journey around the Kalos region with you. These four friends— Shauna, Tierno, Trevor, and Serena (if you play as a boy) or Calem (if you play as a girl)—are unique individuals:

Meet Santalune City Gym Leader Viola – The first Gym Leader players will encounter on their adventure is Viola, the Gym Leader of Santalune City, a pleasant city that is known for its large fountain and park benches. Players will learn about Viola by first meeting her older sister, Alexa, a journalist working for a publishing house in Lumiose City. Alexa insists that her sister will be happy to meet players visiting Santalune City. A professional photographer who specializes in Pokémon photography, Viola presides over the Santalune City Gym, whose interior is constructed from threads like spiderwebs, strung together tightly above the darkness. Players will need to find a safe path through these threads, and will receive useful advice from Viola when they battle her.

More never-before-seen Pokémon that players will encounter in the Kalos region have been announced this morning. 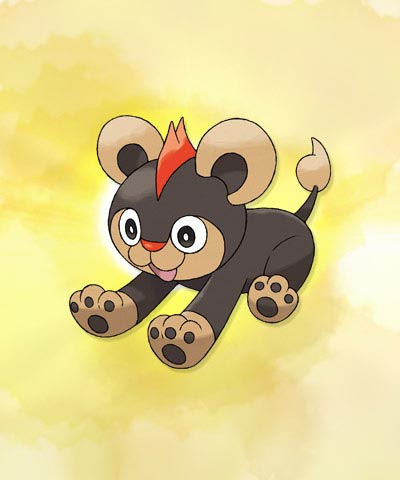 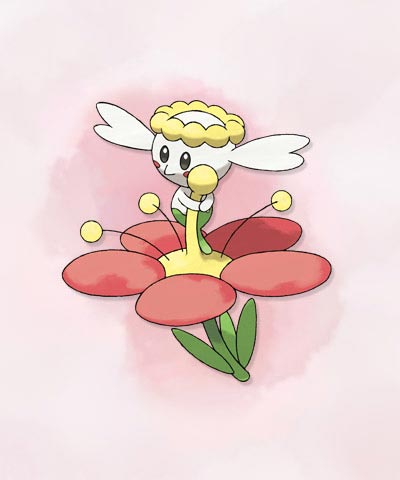 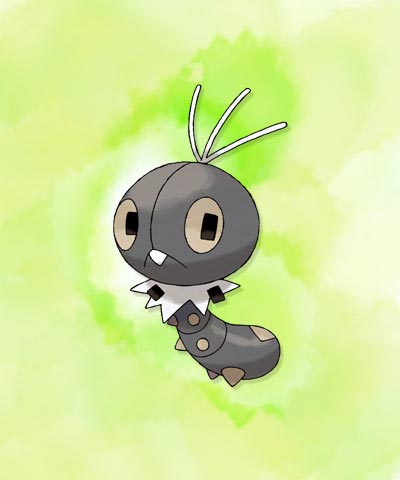 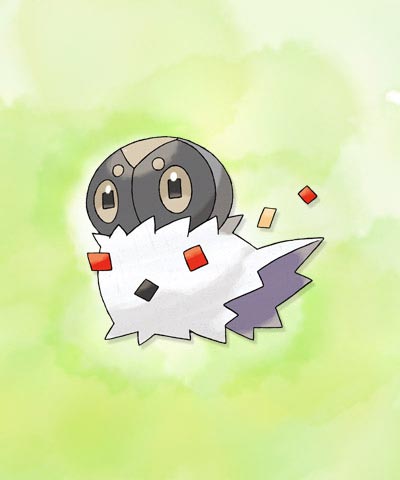