The Pikachu appears to be a reprint of the secret rare from Black & White. 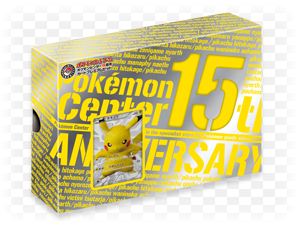 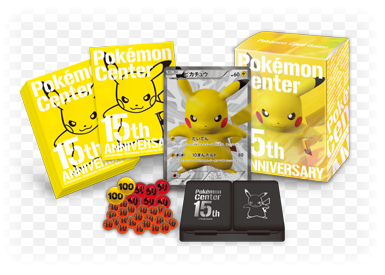