Update (5:30 AM) – News story completely rewritten with new translations below. Sorry for the delay – I was at a school event here in Japan all day.

Today’s Oha Suta revealed three new Pokemon: a deer Pokemon, Shikijika (シキジカ); the evolution of Minezumi, Miruhoggu (ミルホッグ); and a swan Pokemon, whose name is currently unknown. The show also confirmed that the evil team in the game is named Team Plasma, as the rumors from earlier in the summer stated. Images of the new Pokemon and Team Plasma are below.

You can watch two video clips of the show below courtesy of Filb.de. The first clip has bullet points below it which explain important information. The second video clip, which is further down, shows Black City and White Forest, each of which are version exclusives. 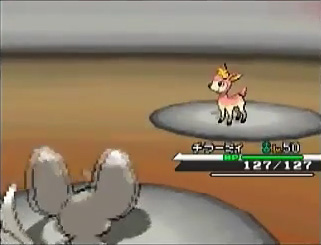 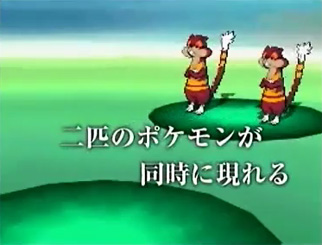 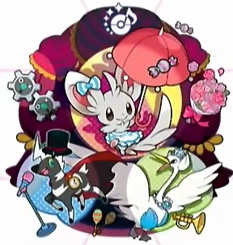 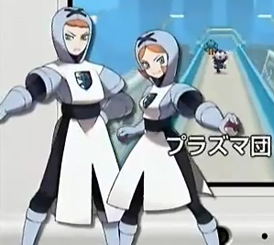