Essay is over! Now I just have to live through finals week (one final on Monday, two finals back-to-back on Friday). :(

Updated DP5 Translations, New Rulings – A few minor errors have been corrected on the [DP5 translations] page (nothing too important). I also forgot to include the “Bubble Coat” translation yesterday, so it is there now.

According to a recent update in the Japanese TCG ruling database, you can run up to 4 of each Deoxys / Castform, you can attach multiple TMs to a single Pokemon, and the TMs remain in play for as long as the Pokemon does. You do NOT need to discard a TM after you use its attack. This does not apply outside of Japan yet, but when DP5 comes out over here in some capacity, there will probably be announcements regarding these new rulings.

The scan and translation page for DP5 have also been added under “Card Scans” in the left menu for now. The Entry Pack ’08 translations, which will most likely make up part of America’s DP5 set, have been added to the same place as well (America’s DP6 will be Japan’s DP5 most likely).

Heatran LV.X – Heatran LV.X is available in the DP5 Visual Book, which was released today in Japan and costs 750 yen. The translation and scan for the card is below. When will we see Heatran in America? Expect two birthdays to pass at the rate these visual book promos are released.

Poke-Body: Heat Metal
Even if your opponent’s Burned Pokemon Evolve, De-Evolve, or Level Up, the Burn condition remains. In between turns, whenever your opponent flips a coin for the Burned condition, all of those coin flips are treated as tails.

Poke-Power: Heat Wave
This Power can be used once at the end of your turn, if this Pokemon is on your Bench. If, during your turn, your Active Fire-type or Steel-type Pokemon discarded Basic Energy as a result of its attack, choose up to 2 of those Basic Energy cards and attach them to that Pokemon.

Thanks to Tor-Chic, a Toys R Us employee, we have a few preview photos of the guide. Click the thumbnails below for larger images. 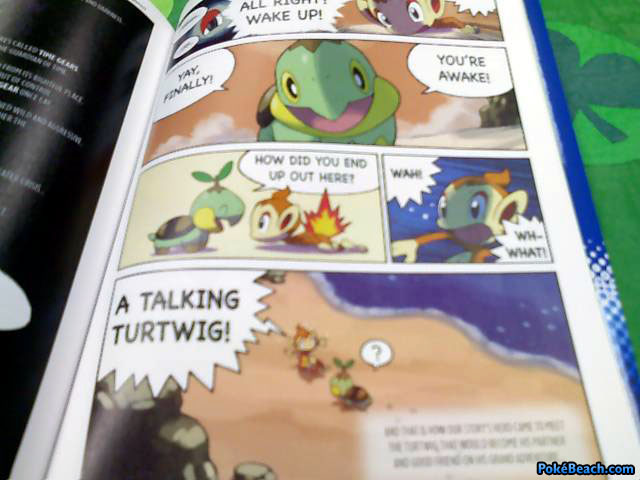 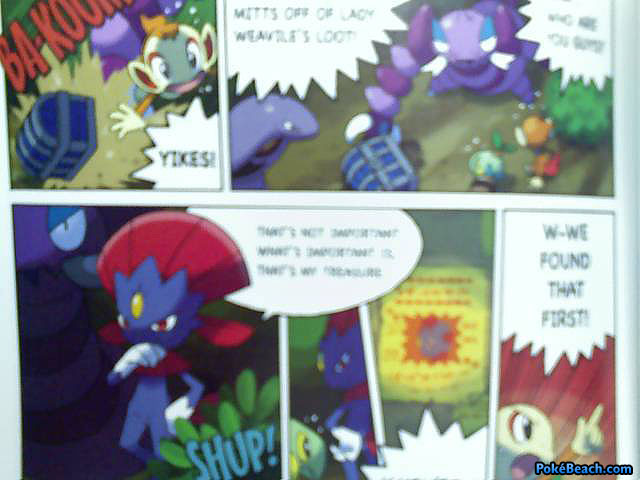 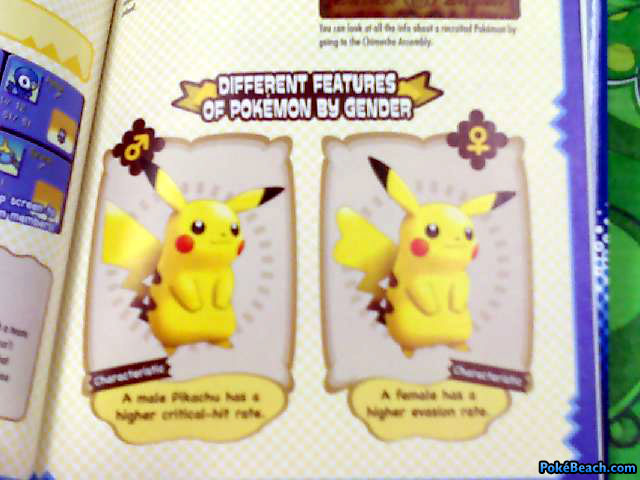