New Edit: Kirlia and Snorunt may have a split evolution line, although we are not as sure as we were about the previous evolutions we posted.

Thanks to loadingNOW, who is a very talented ROM decoder, we are now able to see all of the Diamond and Pearl Pokemon! Just look below! You can check out loadingNOW’s site here.

News will be pouring in all day. All translations are by Bangiras. If you don’t want to be spoiled, stop reading here. The following evolutions are based off game data extracted from the Pearl rom. The numbers next to the Pokemon are their evolved form’s numbers. If you notice, #463-476 all go in PokeDex order like the old Pokemon (for example, it would had been Lickitung, Rhydon, and Tangela, but now it’s Lickitung evo, Rhydon evo, etc).

The following images are from Memphis358. 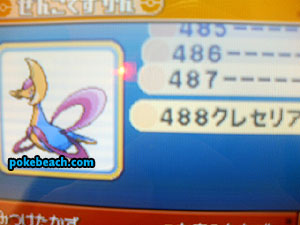 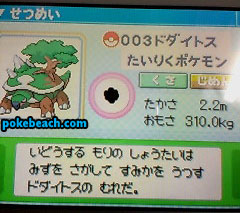 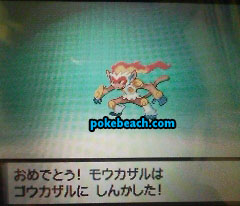 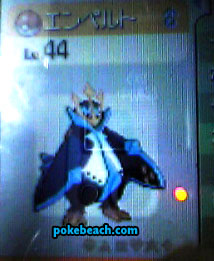