EDIT #2: Name, information, and pictures of the bird-like Pokemon shadow added below the bullet points.

EDIT #1: Bullet points of info added below the new shadows.

Two New Pokemon Shadows – The official Diamond and Pearl website has released two new shadows of Pokemon! One appears to be a bird, and the other looks like some sort of lion. We will have much more images and information later, so be sure to check back! 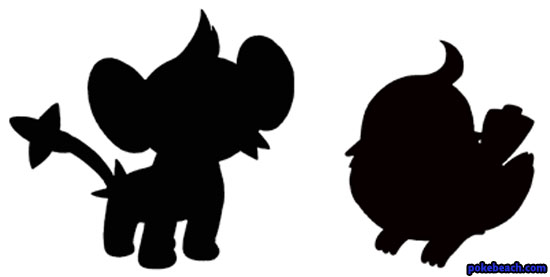 The following translations were done by me and may not be totally accurate. Bangiras is not online right now, so I can’t check them with her. I will have this corrected soon, and hopefully all of it is correct.

Mukkuru – Two screenshots of a new Pokemon, Mukkuru, have been floating around the internet for a few hours now. The screenshots appear to be legitimate, so we will take them for real now. It is the same Pokemon as the second shadow above, as shown by its shape. Click the thumbnails below for larger images. 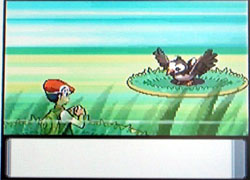 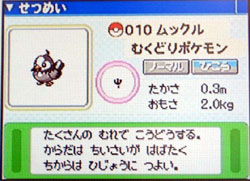