Member
Choose only 1. Any edition ever made. Here's mine:

Advanced Member
Member
I really like the Fennekin art in Fates Collide. Especially since the season it was given away as a league promo is the "New Friends" season. It also really shows off the theme of the set: that the two worlds are finally colliding and both good and terrible things are happening (terrible things like what's on Metal Lucario's art and Chaos Tower). 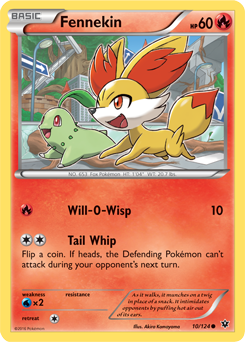 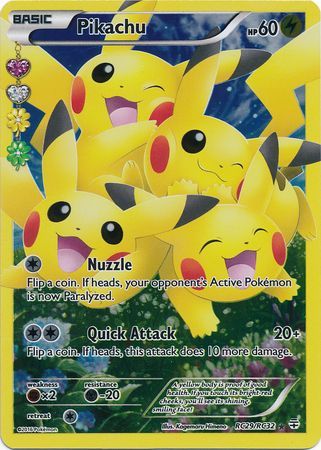 Fell in love with this art when I saw it recently. One of the pikachu cards I don't have in my collection! I need to fix this!

Member
I took me quite some time to come to conclusions, I do think that I can never have an all time most single favourite specific card artwork just as I feel the same way with art music and film from outside pokemon. Hell, even my most favourite pokemon (Alakazam's entire line, and I am unhappy about its absence in all of its possibilities in Evolutions) feels somewhat short to the sensations I had in awe when I had seen this particular card in first glance in a magazine promo for Neo Revelation during it's upcoming debut in the UK. However, time past and it wasn't until when I started recollecting in 2008 I managed to buy it 1st Edition Mint for £10 which at the time was the most I had spent on a Pokemon card. Aww if only prices are still that way. It was the first time I had seen it in person, so without further ado to the lovely community of Pokebeach I present to you my opinion in all its majesty and glory. The epic debut magnificence that is Ho-oh. By far also the most brilliant looking Fire type card during the WOTC era also.

I have also been thinking about compiling a list of what my top 20-25 favourite cards are of all time (sedimentally and artistically) and so far, all I can be certain with are Base Set Machamp, Team Rocket's Dark Raichu and this divine deity that lies before you.

The One True Mega

If you count japanese only cards: definitely the Mega Charizard X Poncho Pikachu. It's the combination of the favorite pokemon of my girlfriend and I.
If only the english cards count then definitely the Radiant Collection Charizard along with Charmander and Charmeleon. 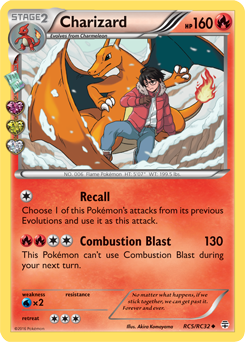 Someone thinks its a Zapdos. There is just something funny about animals acting bigger than they actually are.
H

Member
Do both pieces of legend cards count as one?

Member
I just love the way Darkrai looks like he's literally coming out of the card. This is probably my favorite one. 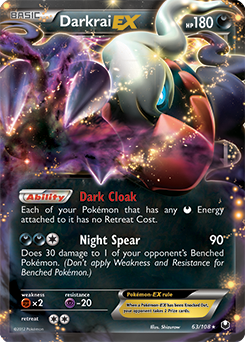 Thinks Chandelure is the cutest Pokémon

For having the worst blanks, the E-Series had the best art in the series. 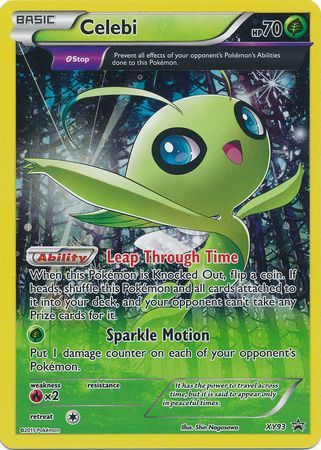 They finally printed a decent looking Celebi, which I'm still happy about. (I also love the mechanical design of the card, which makes it one of my favourites in that regard too) I have many favourite cards but this one is filling a long-wanted void.

That said, the mythical box promo one was nice too, so they're on a roll lately. (But that one's grossly unplayable, of course)

Just look at it, its so beatiful! Definitely my favorite card!

Member
I think this Jolteon artwork from Neo Destiny is one of my absolute favourites! It's just super adorable! :3

Somebody you used to know

Member
It is really difficult to pick just one, but I think my favourite card would be: 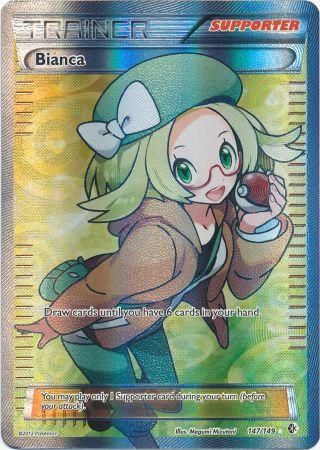 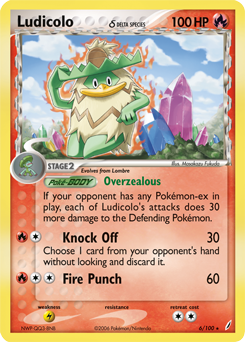 Member
I'm a huge fan of steelix so this is definitely my favorite.

Member
This Japanese Mew ex card has to be one of my all time favorite cards. Mew flying in space with the planet & asteroids in the backround combined with galaxy foil just looks so awesome!

Member
Anything by Atsuko Nishida. 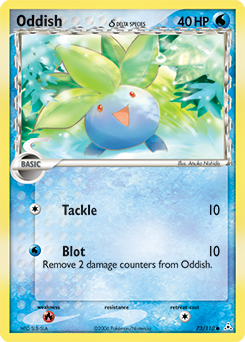 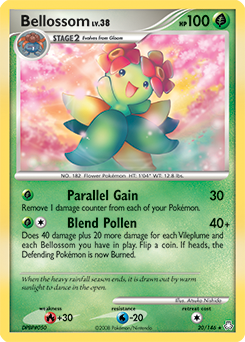 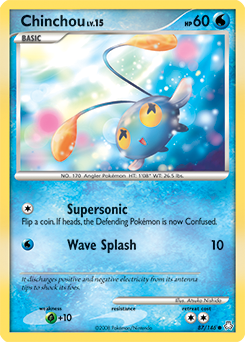 And I do mean anything. I chose those three out of 12, and that was leaving out a lot. Pick any card from that list, even if it's a pokemon I hate, and I'll tell you it's a masterpiece. She even managed to make victini look cute, and I hate victini. And this is so ridiculously cute that it sickens me, and I'm far from a fan of flareon's.
I'm noticing now as I see the database that her highlighting has flattened and diffused a lot since the early EX days, and her color palettes have become more coordinated and smaller, contributing to her airy, impressionist style; no wonder I like it so much. The old one was a lot like Sui's, which I don't like for some reason.

Along her lines there's also Mizue, who likes a lot to use shine, shimmer and particles; she can be a little more hit or miss, because they can overcrowd the art, but when it works... 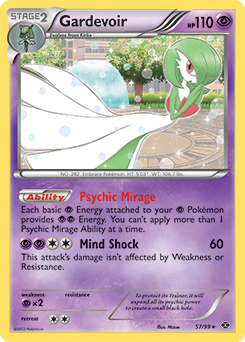 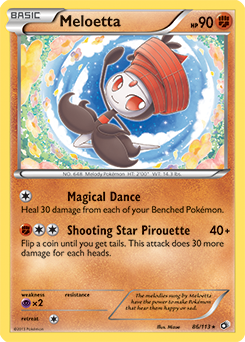 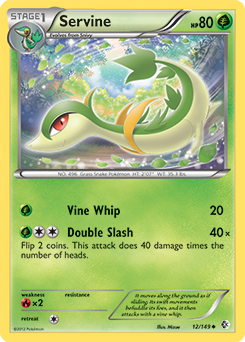 Also, the styles of Kanako Eo and MAHOU (who works with palettes more like Nishida's) are lovely, less airy than Nishida's, but equally charming.
And so, so happy. 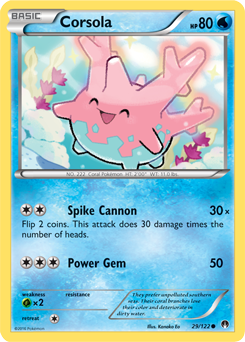 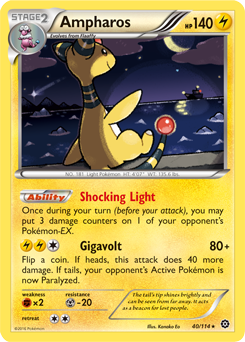 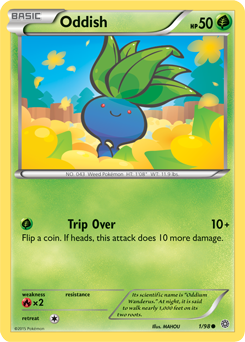 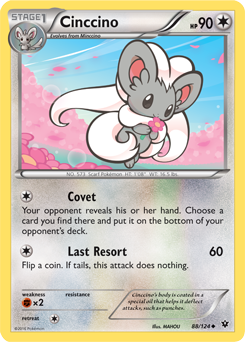 And also, although I don't like Kawayoo's style, these are beautiful. And so is the apparently only card Midori Harada ever made, to my surprise. 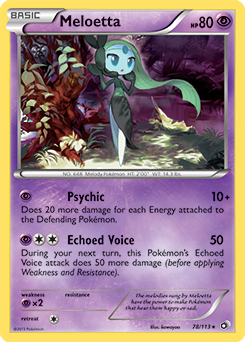 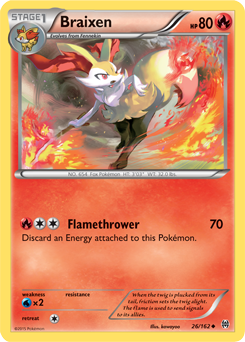 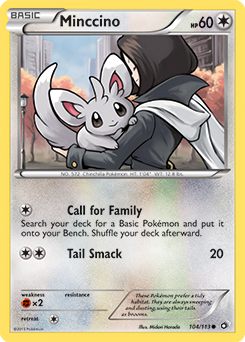