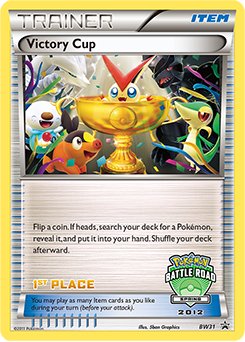 It is safe to say that Buzzwole / Garbodor / Weavile / Shrine of Punishment can beat almost anything. In the first part of this piece, I talked about the purpose of each card in this deck. Here, I’ll be delving into the deck’s matchups and completing everything you need to know about the deck and some matchups. Let’s begin!

Every relevant deck in the format was present and I beat each of the decks at least once, except myself when I conceded for better seeding in Top 8. The most impressive thing is the undefeated record against mirror matches. My record should be seen as an anecdotal testament to the deck’s strength; I want to solidify your opinion with in-depth matchup descriptions. Let’s begin with some general  tips on playing the deck.

Focus on the following steps during your first couple turns:

If you’re not heavily favored in the Prize trade, such as Pokemon-GX decks, things become a one-for-one trade where you’ll want to focus on having a backup attacker every time following a Knock Out, like having an extra Buzzwole, Trubbish, etc. Once you lock-in your setup of Magcargo, Oranguru, and a follow up Buzzwole, you’ll be good to go! Optimize your chances of pulling off a powerful Sledgehammer turn and let ‘er rip. Turn towards setting up your tech Pokemon and build a game plan for later; you have so many options to counter whatever way things turn towards.