The official Pokemon YouTube channel today released the above trailer announcing Pokemon Generations, a new animated series in the style of Pokémon Origins that aims to tell short stories about the history of the Pokemon world from all generations and regions of Pokemon. These episodes, each only three to five minutes long, will be shown weekly on YouTube through December 23rd, 2016. What kind of stories do you think they’ll show? Let us know what you think in the comments!

UPDATE: The first two episodes are scheduled to air on Friday, September 16th at 9:00am Pacific Daylight Time, and there will be 18 episodes in total.  We also have some very interesting screenshots and concept sketches that you can take a look at down below. 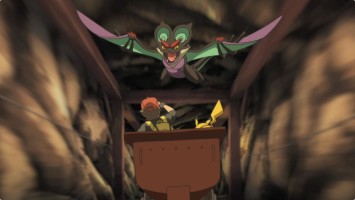 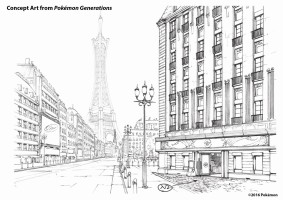 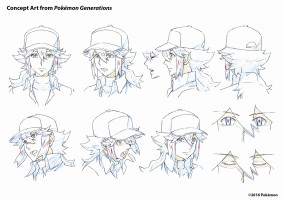 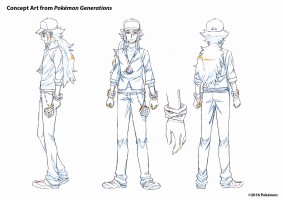 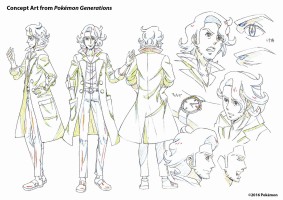 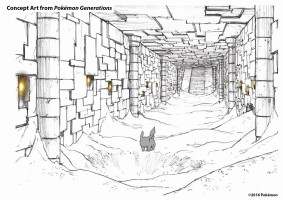 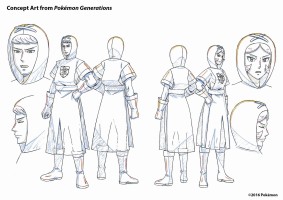 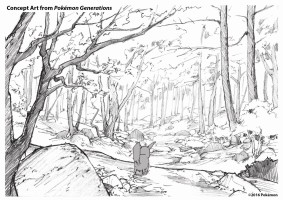