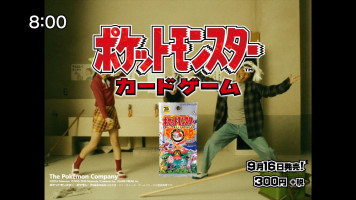 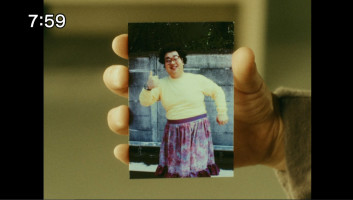 New commercials for Japan’s “20th Anniversary Set” are now airing on television. There are several variations of the commercial, but so far we’ve been able to spot Base Set Onix and Chansey as two cards being remade for the set. (Thanks @c252s252h6 for the Chansey image.)

Below are the original Base Set Japanese cards from 1996, the English version of the card from 1999, and then the 2016 remade card. Onix is completely different while Chansey is nearly the same (spare slightly updated wording and the removal of its Psychic resistance).

The holo Chansey card confirms the cards will be printed on galaxy holofoil paper like the original cards in Japan.

Update: Zapdos has been added too! (Thanks @Story_terror for the image.) 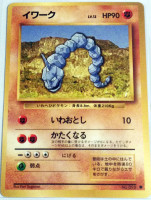 [F] Harden: During your opponent’s next turn, if this Pokemon would be damaged by an attack, prevent that attack’s damage done to this Pokemon if that damage is 60 or less. 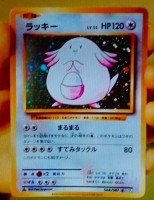 [C][C] Scrunch: Flip a coin. If heads, prevent all damage done to this Pokemon during your opponent’s next turn. 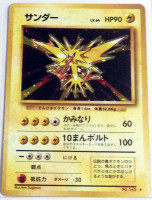 [L][L][L][L] Thunderbolt: 170 damage. Discard all Energy attached to this Pokemon. 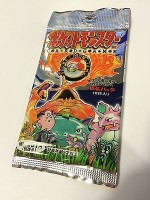 As I posted on our Twitter account the other day, the official Japanese website will be revealing cards from the set on Tuesday/Wednesday. Be sure to check back here to see what nostalgia bomb we get! 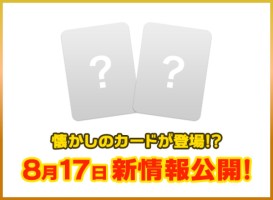 See you all at Worlds this weekend! Be sure to come by and say hi! :D We will also be holding a PokeBeach writer’s tournament on Saturday at 8 PM — we’ll post details about it soon!