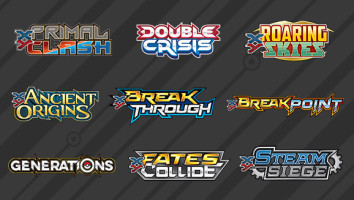 Next season’s format rotation has been announced and will go into effect on September 1st!

Standard format will change to Primal Clash and on. XY36 and higher will be legal. New sets will be legal the third Friday after release, as announced earlier.

Expanded will remain unchanged — it’s everything from Black & White and higher, with Shiftry and Lysandre's Trump Card still banned. If the health of the format is threatened in the future, individual cards may still be banned.