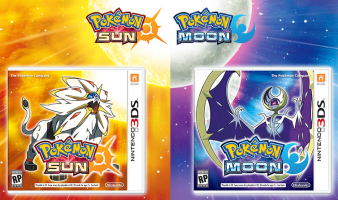 We don’t have any further details about the news reveal at this time, but there are lots of potential news tidbits that could still be announced. What news or information would you like to learn most about Pokemon Sun and Pokemon Moon? Feel free to share below in the comments!