A new commercial for XY11 has revealed five cards in the set – Litleo, Pyroar, Pyroar BREAK, a Colorless-type Halwucha, and Yveltal BREAK.

Hawlucha seems to have an Ability that forces your opponent to switch their Active Pokemon with one of their Benched Pokemon. The Ability only seems to work when you play Hawlucha to your Bench.

Litleo’s attack is Jump On for 30 damage. Flip a coin, if tails, the attack does nothing. Pyroar’s first attack is Nitro Charge for 60 damage, which in the past has allowed you to attach a Fire Energy from your deck to the Pokemon. The rest of the cards are completely unreadable.

Blacksmith, Dimension Valley and Muscle Band are also seen in the commercial, but it’s not clear if they will be in XY11. 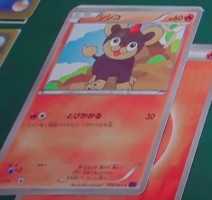 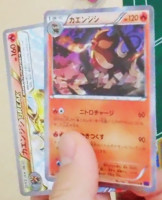 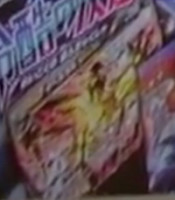