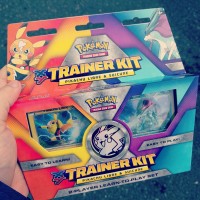 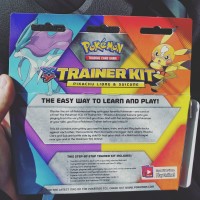 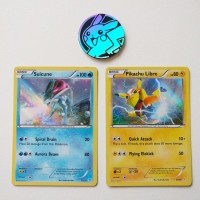 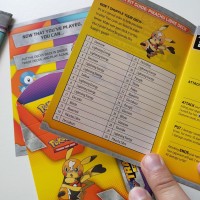 The “XY Trainer Kit: Pikachu Libre and Suicune” won’t be released until April 27th, but James F. has managed to purchase it early via a Pokemon Center vending machine in Washington state! The kit comes with two 30-card decks, two player’s guides, a two-player mat, damage counters, Special Condition markers, a coin, a deck box, and a PTCGO code card.

Suicune and Pikachu Libre are brand new and come in both holo and non-holo versions. It is unknown how they will be released in Japan.

The rest of the cards in the decks are reprints from from BREAKthrough and BREAKpoint.